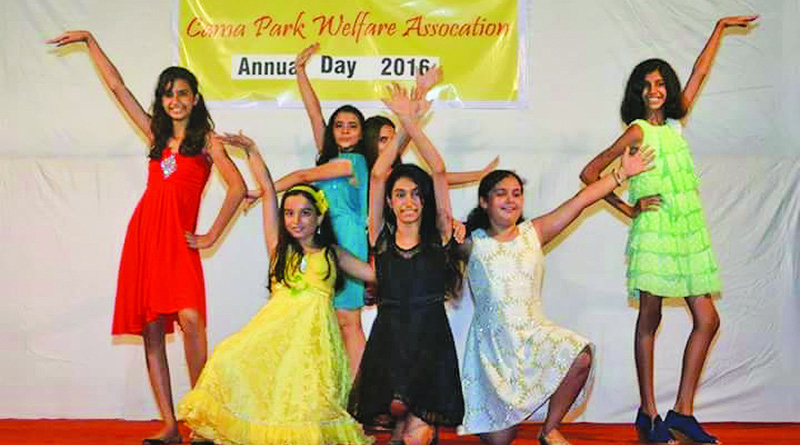 The concluding event for the summer vacation at Cama Park, Andheri, was held on 29th May, 2016.  Teenagers took the center-stage as the function kicked off with 250 members and their guests standing in obeisance. Young Percy Amaria played the Zoroastrian anthem ‘Chaiyye Hamey Zarthosti’ and a couple of Bollywood songs on the keyboard. This was followed by a Fashion Show by the youngsters. Children between the age of five to fifteen displayed their skills in Karate, followed by Friyan Poonawalla’s dazzling display of the hullaloop. Seniors pitched in with a few gags. Prizes were awarded in athletics, antakshari and box-cricket by the residents of the Cama family – Camaji and Nekzad. A buffet dinner by Jeff Caterers rounded off the celebration.