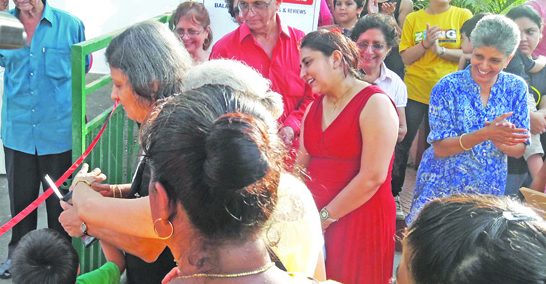 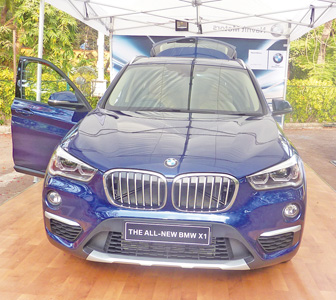 Making the most of the summer vacation, the Malcolm Baug Parsi Gymkhana (MBPG) hosted ‘May Fair 2016’ on the 21st and 22nd of May, 2016, with Parsi Times as the Media Partner. Inaugurated by Malcolm Baug resident- Homai Katrak, the evening saw crowds across all age groups dropping in to treat their taste buds to an array of food and desserts. Amongst the thirty-five food and accessory stalls set up over the two day long fair, the WIT, Aseema, Wishing Well and Jiyo Parsi booths received overwhelming responses. The visitors were especially delighted to witness two spectacular car models- BMW X1 and BMW 3 Series M sport.

The second day started on a creative note with children and adults participating in an art competition. This was followed games including housie, three-legged treasure hunt and karaoke, which were well received. The event ended on a joyous note, with the winners of each competition parting with prizes sponsored by Kuwait Airways.