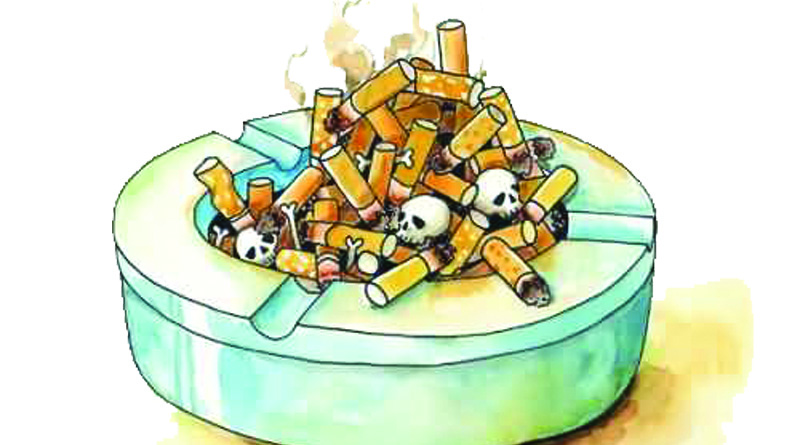 Every year nearly six million deaths are caused due to the use of tobacco – and of these, six lakh deaths are a result of non-smokers being exposed to second-hand smoke or passive smoking, that is, being exposed to the smoke exhaled from smokers in proximity. May 31st marks ‘World No Tobacco Day’ (WNTD), instituted by the World Health Organization (1987), with the intention of encouraging a 24-hour period of abstinence from all forms of tobacco consumption around the globe.

In keeping with the growing number of smokers in our own community, Parsi Times wishes to draw attention to the widespread prevalence of tobacco use and its negative health effects, from both perspectives – health and religion, in an effort to encourage our youth and adults to reduce and eventually quit this extremely self-destructive habit/addiction.

Consultant Surgical Oncologist (Thoracic) at Sir H N Reliance Foundation Hospital, gold medalist MS (General Surgery) and DNB in Surgical Oncology, Dr. Marzi Godrej Mehta holds numerous Fellowships in Thoracic Cancer Surgery from reputed national and global institutes. Specialist in in open and key hole surgery of the esophagus, lung and mediastinal masses, Dr. Mehta shares crucial information with PT readers as regards the health-horrors of cigarette smoking and consumption of tobacco, the kinds of cancer it causes and why one should refrain from it.
Over 90% of deaths caused by the consumption of tobacco is due to cigarette smoking. Lung cancer in women is on the rise due to an increasing number of women smokers. The strongest determinant of lung cancer in smokers is the duration of smoking; and the risk increases with the number of cigarettes smoked.

Cessation of smoking at any age avoids further increase in the risk of lung cancer caused by continued smoking. However, the risk of ex-smokers for lung cancer remains elevated for years after cessation, compared with the risk of those who never smoked!

Other cancers caused by smoking/tobacco consumption include:

Cigarette smoking is clearly the greatest preventable cause of cancer. It represents the largest known voluntary exposure to multiple carcinogens. Cigarette smoking has the addictive power of nicotine, coupled with the simultaneous delivery of multiple carcinogenic compounds. Mechanisms of tobacco-induced cancer have provided a strong framework for understanding the actions of tobacco carcinogens. The metabolism of carcinogens in the tobacco products, cause DNA damage and is an interim step to developing cancer. This in turn leads to genomic instability and ultimately to cancer due to the persistence of unrepaired DNA in tissues of people who use tobacco.

One can also use ‘Auto-Suggestion Techniques’, as discussed by Minoo Jokhi, on Pg. 10 to eventually quit the habit of smoking. 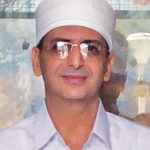 In keeping with the tenets of Zoroastrianism, speaking with Parsi Times, Ervad Yazdi Aibara said, “The act of smoking is against our religion. As Zoroastrians we pray before the fire. As we worship Ahura Mazda through fire, it is not allowable to inhale and blow fire with our mouth for such a self-destructive cause which disrespects the body, which is His gift to us. To give up smoking, one can pray the ‘Atash Ni Niyaish’ – a powerful prayer which helps strengthen the mind and will power against this devastating habit. Prayers help people to succeed.”

View all posts by Marzi Mehta →