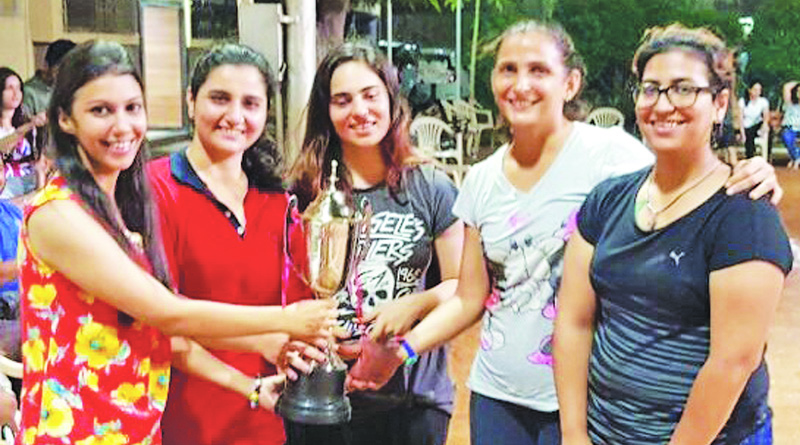 Parsi Times brings you the coverage of the finals of the World Zoroastrian Organisation Throwball And Volleyball Tournament, with our Sports Media – Specialist, Binaisha M. Surti, who also does us proud to have been invited as their Chief Guest!

Tata Housing Sports Club hosted the WZO Throwball and Volleyball Tournament 2016 which took place from 25th to 29th May, 2016, at the Club grounds. A note of thanks was given to the sponsor WZO and Chairman, Dinshaw Tamboly for his support. Guest of Honour, Farokh Tamboly graced the occasion, and in keeping with her strong background and achievements in the field of sports, PT Sports Reporter Binaisha M. Surti was invited as the Chief Guest. The event was organised by Bezad Faroodi, Neville Goveshni, Rayomand Nauwizedan, Rustom Kyani and Jennifer Marawala. 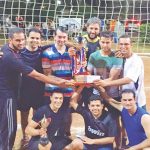 Eleven entrants were seen in the throwball category and fourteen teams participated in volleyball. Over 100 participants from various colonies and baugs took part and all the rest had an entertaining experience, especially the children whose excitement increased as the games were played. After stiff competition, ‘Salsette’ and ‘Malcolm Baug A’ faced each other in the finals of the throwball contest.The girls of Malcolm Bauge merged champions.
‘DPC SWA’ and ‘NowrozeBaug A’ faced each other in a thrilling final. Team DPC SWA came out victorious. Further, on behalf of Tata Housing Sports Club and HJ Commercial Printers, Neville Goveshni and Bezad Faroodi felicitated Hasan Ansari for his four-decade-long relationship with the All Parsees Volleyball Sport.
Floral tributes were given to the Chief Guest and Guest of Honour by tiny tots Shayaan, Armaan and Ziya. Finally, Binaisha M. Surti and Farokh Tamboly gave out the prizes. The event concluded with the National Anthem.