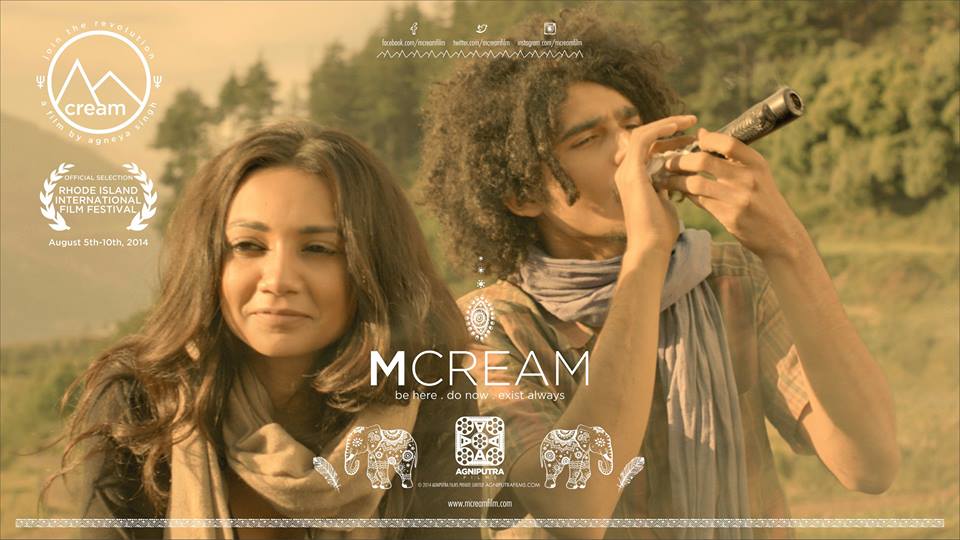 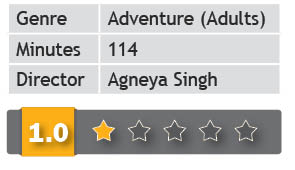 ‘The world’s a f—-d up place’ is the refrain of the four disparate youth who set out on a road trip to the foot of the Himalayas in search of M Cream, a mythical drug.

Figs (Imaad Shah), with a ‘Que Sera Sera’ attitude and who perpetually swigs Old Monk straight from the bottle as if its expiry date is round the corner, teams up with Jay (Ira Dubey).  His close friend Maggie (Amrita Ghosh) brings her boyfriend Niz (Raghav Chanana) along.

Director Agneya Singh does all he can to show the youth engaging in wild sessions of dancing and drugs, while the parlance of the quartet too is peppered with four-lettered words. A rebel at heart, Figs’ last straw is when his parents (Tom Alter and Lushin Dubey) make plans for his career. M Cream is a film which attempts to tackle several themes – the freedom of Tibet, high rates of taxation and recession, the builders’ lobby (encroaching on forest land) etc.

You always know where a movie is heading when the mandatory cigarette smoking health warning stays affixed on the screen practically throughout. Locales are well chosen but the overall feel of the film is that of an experimental one. Of the cast, Imaad Shah does reasonably well while Delhi theatre guru Barry John puts in one of his rare film appearances.