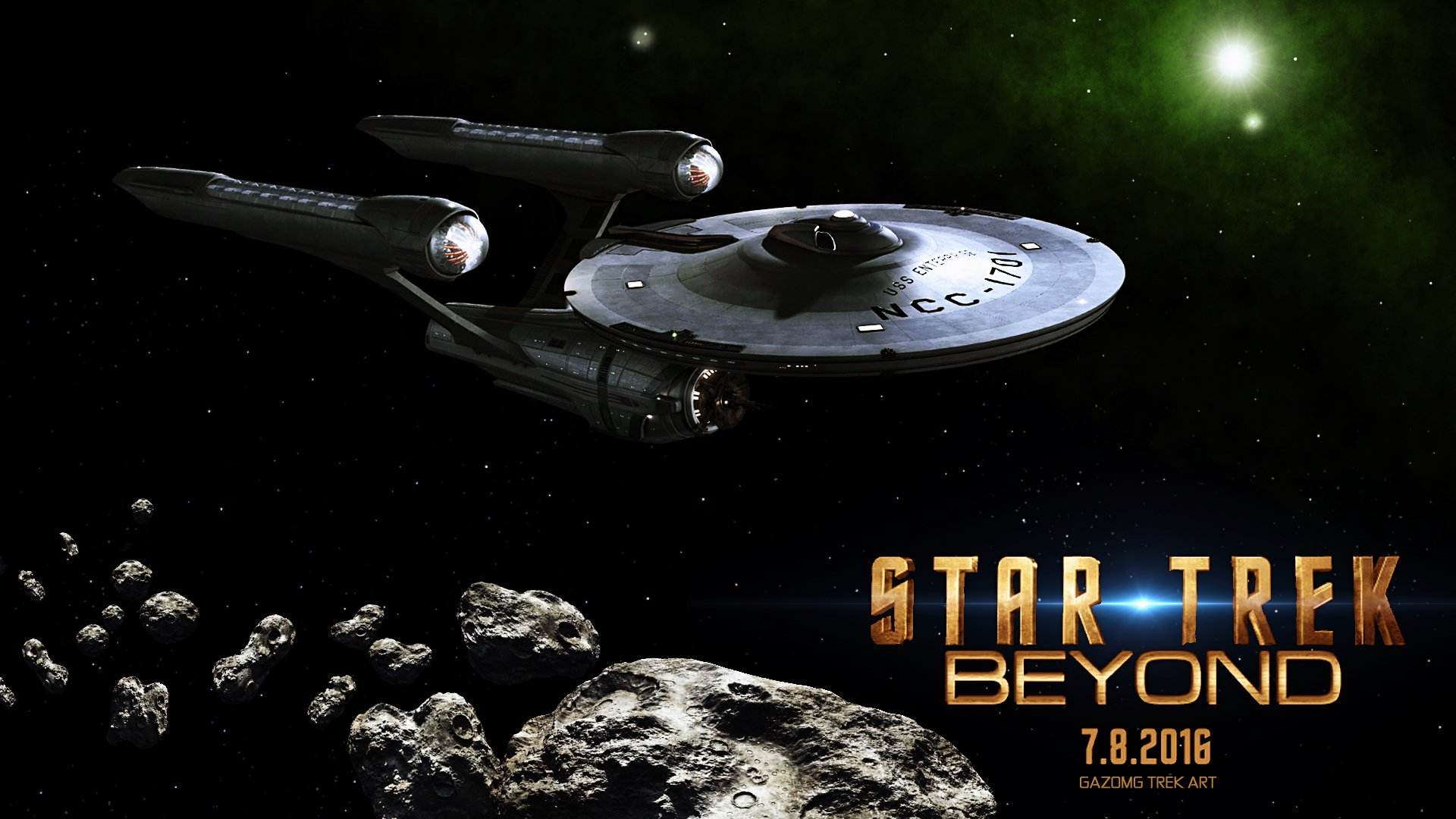 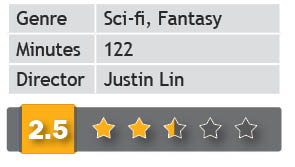 When the crew of USS Enterprise get stranded on a distant and hostile planet — somewhere in the 23rd century — Capt. James Kirk (Chris Pine), Comdr. Spock (Zachary Quinto) and company aboard the starship face an unenviable task: that of fleeing the alien terrorists, led by their military commander, the sinister and monstrous Krall (Idris Elba).

Later, it emerges that Krall had engineered the running aground of the starship for a purpose – he desperately wanted an artefact on the USS Enterprise. The legendary sci-fi TV series, which was created in 1966 had metamorphosed into a bunch of successful spin-offs on the silver screen starting from 1979. As sci-fi films and franchises go, Star Trek Beyond – the 13th in the series over all – is probably the most relaxed and indolent of the lot. Set in the 23rd century, the gizmos and gadgetry in STB are so sophisticated that 22nd century weaponry is described as ‘antiquated’ and ‘horse-and-buggy’.

STB is marked out by some rather decent performances and director Justin Lin (having helmed four of the Fast and Furious films) does a fine job in the oft and much exploited fantasy and sci-fi genre. The first half, with some credible sub-plots, is relatively easy on the eye.  Post-interval, the SFX crew take over and the predictable set-pieces of planets and colliding space-ships is forced on the viewers.

The closing statement of the film promises – or warns – the viewer of an impending sequel: ‘To explore strange new worlds, seek out new life and new civilizations – boldly going where no man has gone before’.