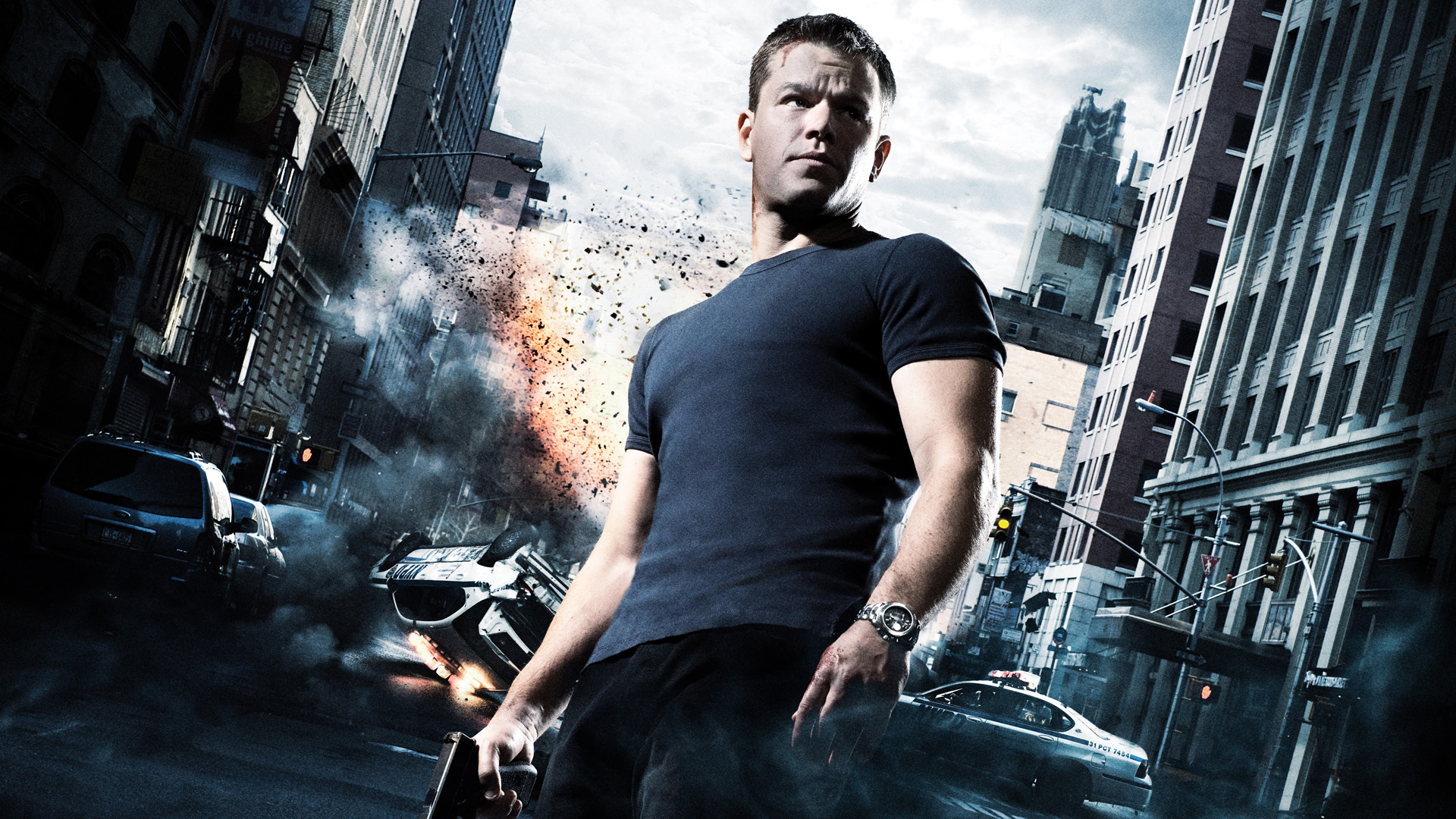 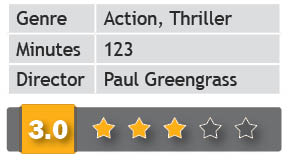 The initials J B are not the only common denominator. If this, the latest Bourne film had the signature James Bond theme music during its opening credits, one could have forgiven the viewer in mistaking it for one.

As action films go, Jason Bourne is right up there, but as thrillers go, it is a wee bit predictable. Jason Bourne (Matt Damon), having lost his memory, has left the CIA on a bitter note and is now living in Greece. But an unexpected turn of events resurrects his Agency days and he is back in the thick of action, thanks, in no small measure, to the wily CIA Director Robert Dewey (Tommy Lee Jones), who, in more than a few scenes, looks as if he could have taken retirement benefits years ago.

Bourne’s father, also a former CIA operative, who was involved in the secret programme Treadstone, had perished during a terrorist attack. Dewey masterminds operations and assigns head of Cyber Operation, Heather Lee (Alicia Vikander) to track Bourne and Nicky Parsons (Julia Stiles) who had earlier worked with the Agency, but later shifted allegiance to a whistle-blower. After Parsons is done away with by Dewey’s go-to man ‘Assets’ (Vincent Cassel), how Heather walks the tight rope between Dewey and Bourne, forms the crux of the story.

Performances are good and the talented and attractive Swedish Alicia Vikander, last seen in ‘The Danish Girl’, excels. So does veteran Tommy Lee Jones. The action scenes in the last half hour—shot in Las Vegas—are well orchestrated.

Director Paul Greengrass, helming his third Bourne Film after ‘Supremacy’ and ‘Ultimatum’, is at home in this thriller. It’s one of those films where ‘if the Agency can make you, it can break you as well’.