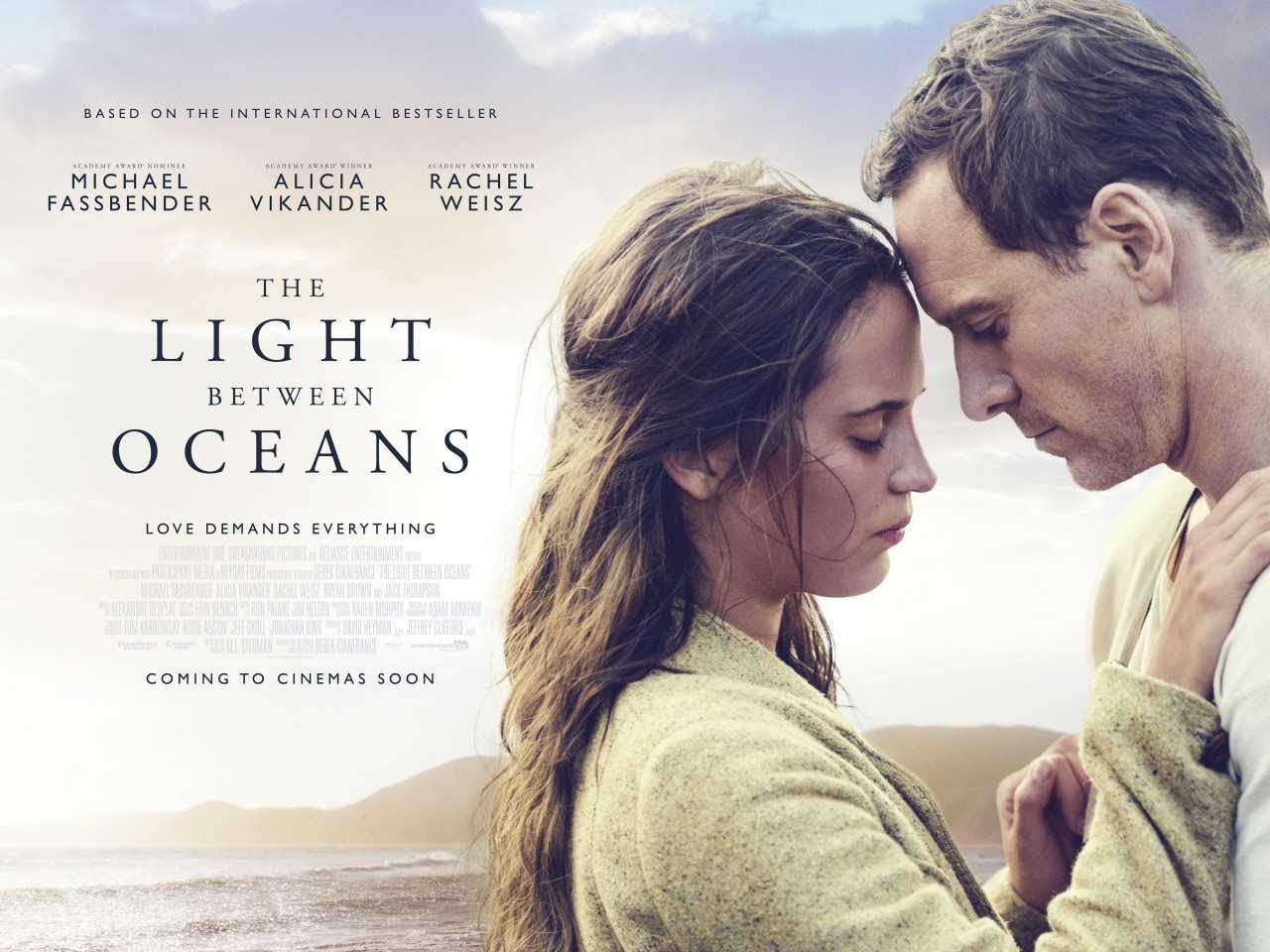 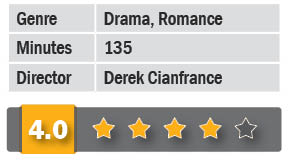 Based on the 2012 novel by ML Stedman and spanning 32 years – from the end of WW1 to 1950, LBO is as evocatively emotional as it is refreshingly riveting.

Shot in New Zealand and Australia, LBO tells the story of Tom Sherbourne (Michael Fassbender), who, after his stint in the Great War, takes up a temporary job as a lighthouse-keeper on a remote island off Western Australia. On the mainland, he meets Isabel (Alicia Vikander), who agrees to be his wife as his contract is renewed for a period of three years, during which she undergoes a couple of miscarriages. Soon after the second miscarriage, a boat, with a dead man and a crying infant, washes ashore. Tom’s wishes to inform the local authorities are rebutted by his wife’s motherly instincts. They bring up the baby as their own, till she is three years old.

The tear-jerker side of the film starts when, on a visit to the mainland, Tom realizes the identity of the biological mother Hannah (Rachel Weisz). Torn by a sense of guilt, he chooses what he feels is the righteous path, only to face charges of murder of the man in the boat, a German. Fast forward to 1950, when we are shown Tom’s daughter, now 27, visiting her dad.

Award–winning performances by the three main actors (with captivating chemistry between Fassbender and Vikander, an off-screen couple as well), a dazzling display from the 12-month-old toddler, a first-rate background score, enchanting and breath-taking cinematography and outstanding direction makes ‘The Light Between Oceans’ a superbly-crafted film.