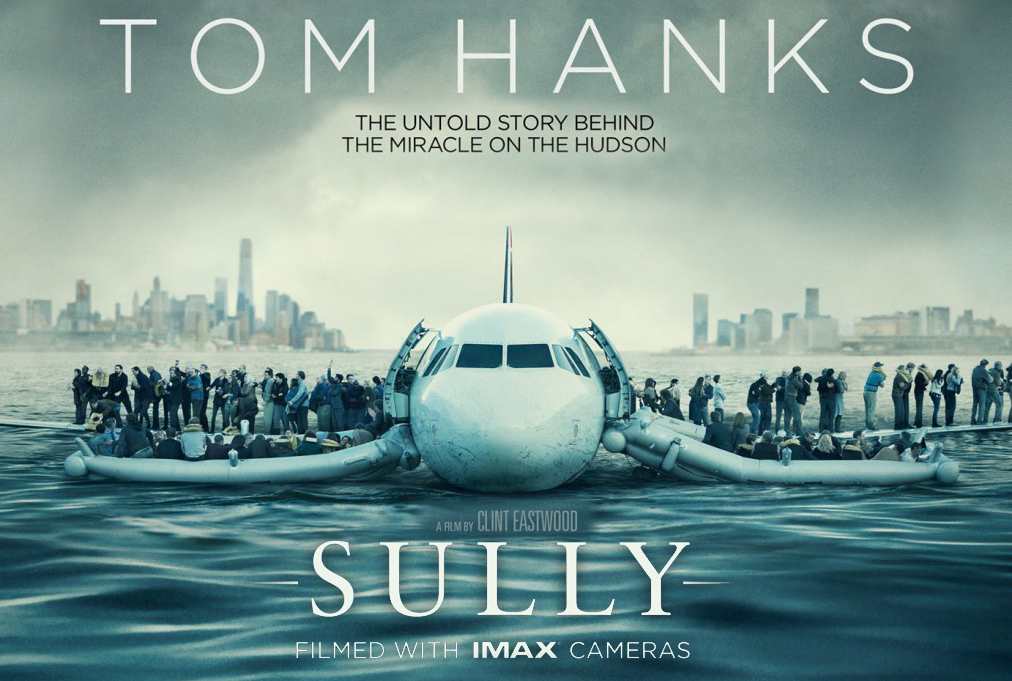 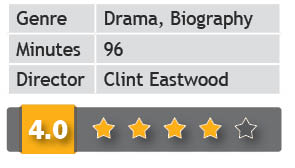 Sully is a vivid portrayal of the ‘Miracle on the Hudson’ as it was called when Capt. Chesley ‘Sully’ Sullenberger and his First Officer Jeff Skiles heroically landed an Airbus 320 in the icy waters of the Hudson River on 15 January 2009.

Failure of both the engines after the plane struck a flock of geese at 2800’ above ground level, barely three minutes after it was airborne, meant that Sully, commanding US Airways flight 1549, had but moments to take a crucial decision. When the Air Traffic Control offered him runways at LaGuardia (from where the flight had taken off) and Teterboro for an emergency landing, the veteran with 42 years of flying experience chose neither. From being a hero in the aviation world, he was promptly crucified by the NTSB — National Traffic Safety Board. (NTS has now reportedly sated that they have been erroneously depicted in the film.)

Squeezed in at a tight 96 minutes, Eastwood inter-cuts the flashback scenes involving the flight and water-landing to the subsequent witch-hunt by the Board as the Commission sought to elicit from Sully that he had, indeed, taken the wrong decision.

‘A pilot never stops acquiring knowledge’, the viewer is informed as Sully, along with his FO, spends sleepless nights during the enquiry proceedings which, at one point, had threatened to tarnish his image, destroy his career and stop his pension even though all 155 passengers and crew had been evacuated safely.

‘Everything is unprecedented until it happens for the first time’. Indeed. In circumstances involving plane crashes, the crew are always taught that ‘each incident is unique’ — what procedure is safe in one, could prove disastrous in another.

Tom Hanks delivers an award-winning performance as the hero, Sully, glorified by the nation and vilified by the investigating committee. Aaron Eckhart as the lesser experienced First Officer Skiles, staying loyal to his Captain, is admirable.
Even at just over an hour and a half, Sully contains a fine primer in evacuation procedures — the flight attendants’ and pilots’ routine checks before take-off, the crew’s repeated command to passengers ‘Brace for impact’ and the ABPs (able-bodied passengers) opening and discarding over-wing exits before stepping out on to the wings.
The visual effects, too, are top-class and the editing, despite the many cross-cutting of narratives, keeps the viewer engrossed.