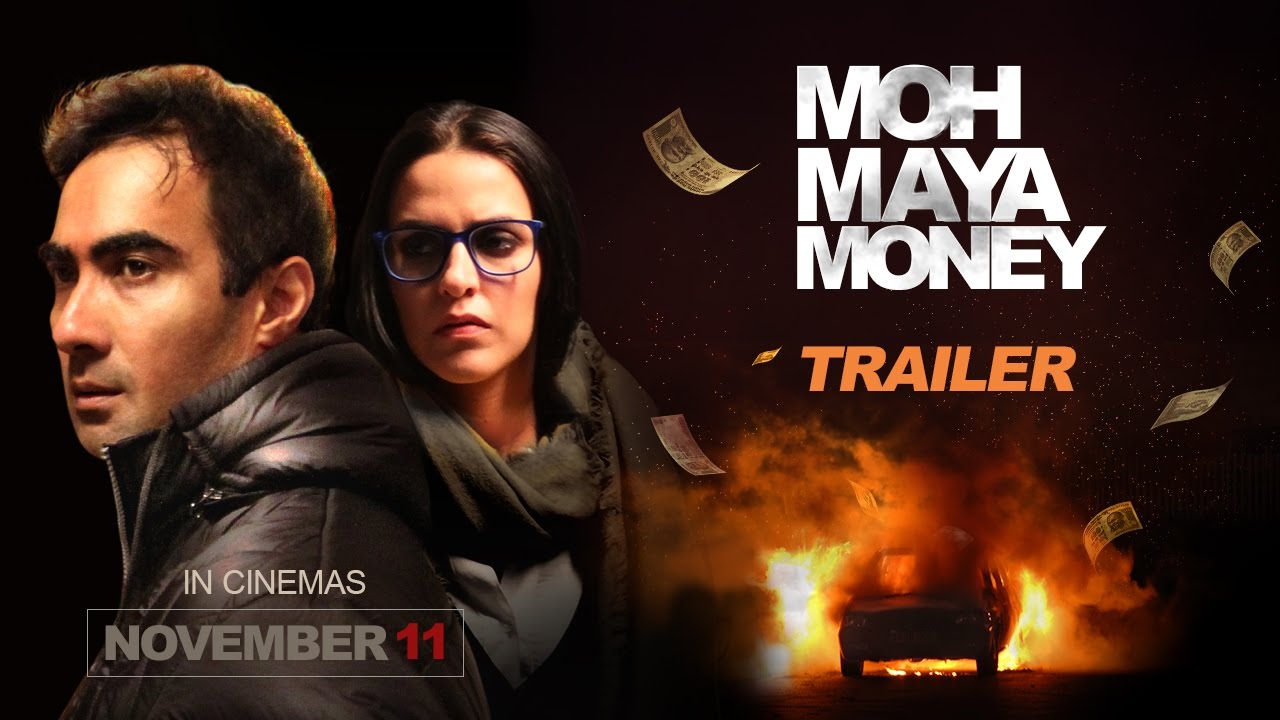 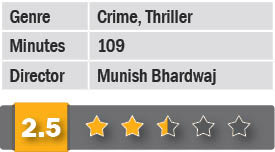 ‘For the love of money is the root of all evil’. Aman (Ranvir Shorey) is an unethical real estate broker (now, was the adjective really necessary?) married to Vidya (Neha Dhupia), a news producer in a TV channel. Their love lives are sedate and unexciting and debutant director Bhardwaj does well to depict a materialistic Aman interested only in making a fast buck, with the means  justifying the end  and ‘how can you go to heaven if you do not die’ as his maxim.

In ‘Khosla Ka Ghosla’, also based in Delhi, Ranvir Shorey was the victim of a land shark’s machinations. Ten years later, in M3, he’s graduated to being the scheming fraudster. And as Aman’s get-rich-quick schemes fail, his married life totters, and to an extent, so does the script.

With a relatively pacier second half, it’s a well-structured film, and some taut editing could have surely made a huge difference.  The plot may remind one of a James Hadley Chase story — with greed, murder and intrigue liberally doled out.  Ranvir Shorey gives a standout performance, with Neha Dhupia and the supporting cast lending admirable support.

A final word: If the land sharks had not ensnared Aman, demonetization would surely have…