The A H Wadia Baug, Parel, celebrated its Annual Day Cultural Programme on 3rd December, 2016 with a jasan ceremony followed by a round of chasni, ice-cream and various competitions. Chief Guest for the function was Mani Mulla. Parents and children geared up to put forth their best performances and toddlers too brought the fancy dress competition to life. This was followed by the talent round which saw dance performances by children from ages three to fifteen years, mainly choreographed by Zarah Antalia. Hilarious and amusing surprise items like the ‘Luchha Boys’ and ‘Sweet Homai’ left the audience in splits. Jaloo Behramfaram enlightened the youngsters about the significance of a jasan during Tir mahino. The evening also comprised raffle draws, attractive gifts and food stalls, and concluded with the singing of ‘Chhaiye Hame Zarthosti’. 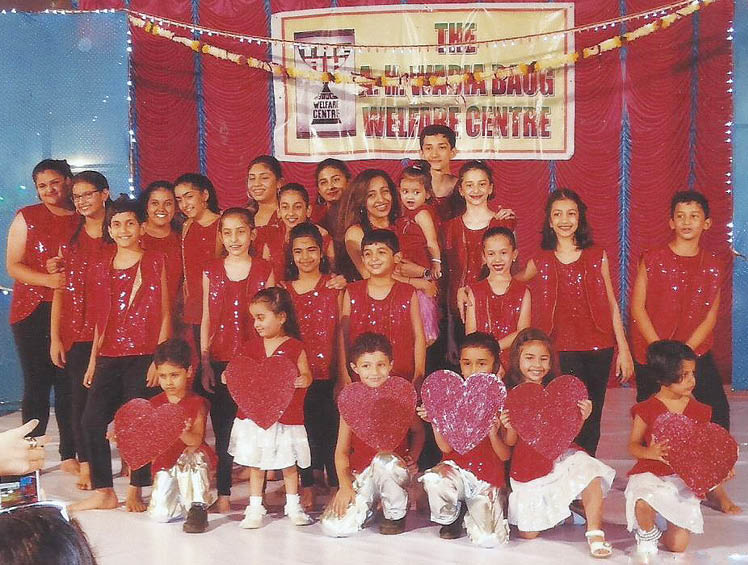