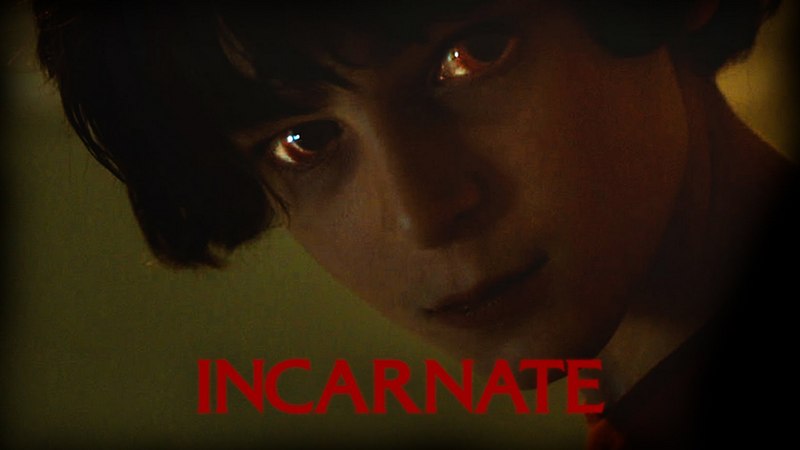 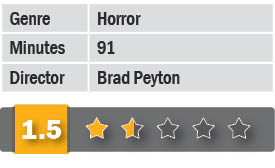 Dr. Seth Ember (Aaron Eckhart) is an ‘exorcist’ of a different kind – he is a scientist who expels demons from people who are ‘possessed’, terming the entire process ‘evictions’. Wheelchair-bound due to a car accident in which his wife and son perished, Dr. Ember shows traces of his tragic past by sporting a shabby beard and unkempt mop of hair. His most recent patient is an 11-year-old boy Cameron (David Magouz) who has killed an intruder in his home. His mother Linday (Carice van Houten), a single parent, is convinced her son is possessed.

Enter a shapely Vatican rep Camilla (Catelino Sandino Moreno) with a briefcase full of cash (perhaps there’s been demonetization elsewhere too!). But obviously the good doctor is not driven by monetary greed and as we learn gradually, he does not accept the case only for the boy’s well-being. Maggie is the central (read mysterious) individual here – the hour-and-a-half type, not the 2-minute one – and director Brad Reyton introduces unnecessary characters (Ember’s assistants Oliver and Riley have nothing to do but stick wires all over their boss’s torso and monitor the readings) in the film with an entirely implausible premise.

Eckhart, last seen in Sully, seems to be wasted in this convoluted horror flick. With lines such as ‘Let the games begin’ (as Cameron tells the ‘evictor’) or ‘each of us has his own frequency and wifi hotspots’ (whatever that means) – Incarnate is a film destined to be ‘evicted’ by cinemagoers. Watch it only if this is your preferred genre or you want to be demonically ‘evicted’ or ‘expelled’ in the run-up to the New Year.