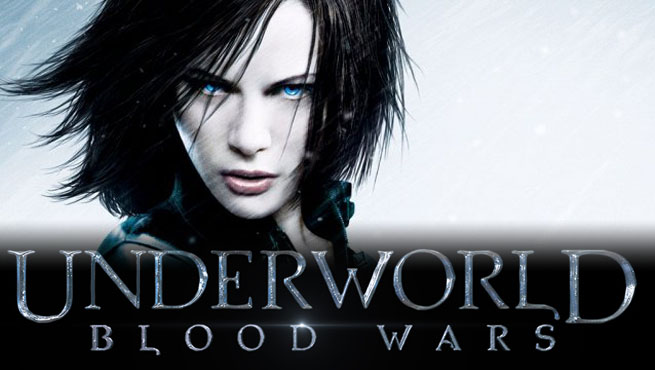 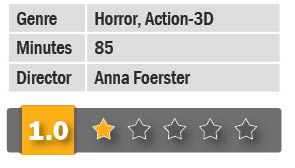 Frankly, the initial half hour of the film set me wondering as to which gender and age segment of filmgoers it was targeted at. Even an hour later, I was clueless!

Selena (Kate Beckinsale), the death-dealing vampire, is on the run from both the Lycans (werewolves) and their traditional rivals — her double-crossing vampire camp. She’s dispatched her daughter Eve as the Lycans’ leader Marius (Tobias Menzies) is baying — in a more literal sense — for her, as well as Eve’s blood, as the Lycans believe that the latter’s red fluid have nourishing powers.

Even as Eve is kept away from (h)arm’s reach, Selena allies with David (Theo James) and his father Thomas (Charles Dance) in repelling the Lycan coterie and the vampire faction that betrayed her due to the power struggle within the vampire group led by the scheming Semira (Lara Pulver).

In this, the insipid fifth instalment of the ‘Underworld’ series and directed by debutante Foerster, we have growling werewolves, fencing, impaled and decapitated bodies, gothic buildings et al.  In short, everything but a perceptible storyline. The absence of mortal characters makes it all the more difficult to relate to what’s transpiring on screen. Also, filming with a bluish tinged filter adds to the gore.

This Underworld film (a further instalment is set to be let loose upon us) is strictly for the birds, err.. vampires and werewolves.  The film’s tagline ‘Protect the bloodline’ fails to add the suffix ‘of the filmmakers’