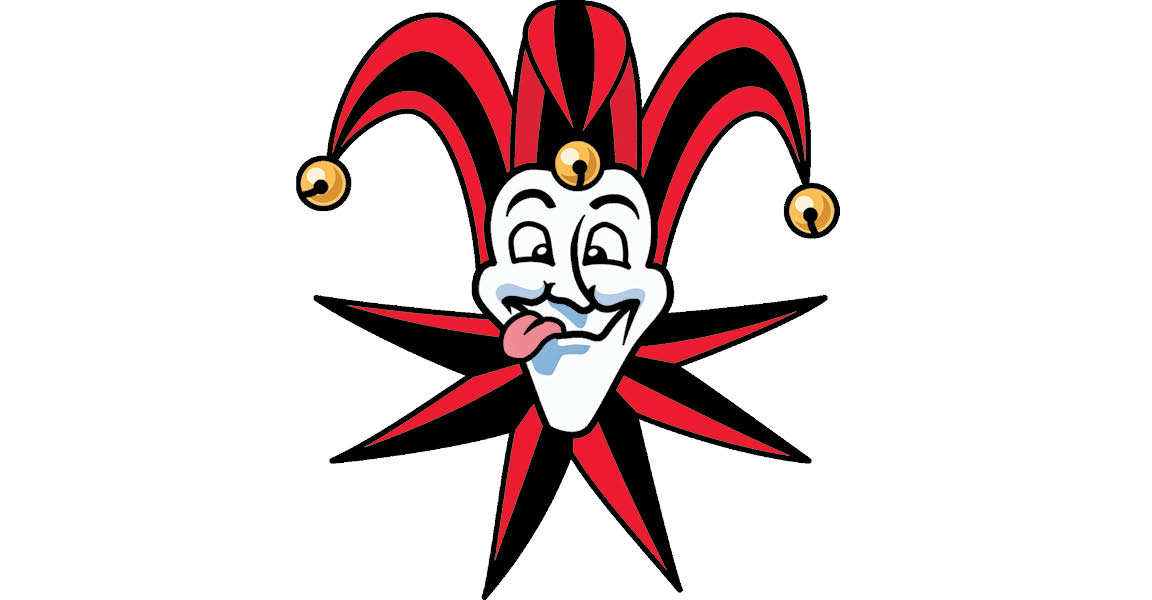 What is the origin of April Fool’s day? In the 16th century, France celebrated New Year every April 1st. In 1562, Pope Gregory changed the calendar to the one we use today and from then on, New Year began on January 1st. Many people didn’t know about the new calendar, or they ignored the new calendar and kept celebrating on April 1st. Everyone else called them April fools and played tricks on them. The dictionary meaning of ‘fool’ is a silly person, dupe, jester or clown.

In school, we used to say “April Fool, go to school, tell your teacher, you’re a fool”. How can anyone admit being a fool? Oh, but they can if you remember the old Hindi movie ‘April Fool’ in which Biswajeet woos Sairo Bano with the title song:  ‘April Fool banaya toh unko gussa aya.’

James The First of England was called the wisest fool in Christendom by Henry The Fourth of France. In medieval days, kings in Europe kept fools as court jesters. Even noblemen and women had them in their retinues. A long cap with bells was their insignia often called foolscap, a word commonly used now for certain sizes of writing and printing paper. This is because originally its watermark was cap and bells (worn by Danny Kaye in the movie ‘Court Jester’). 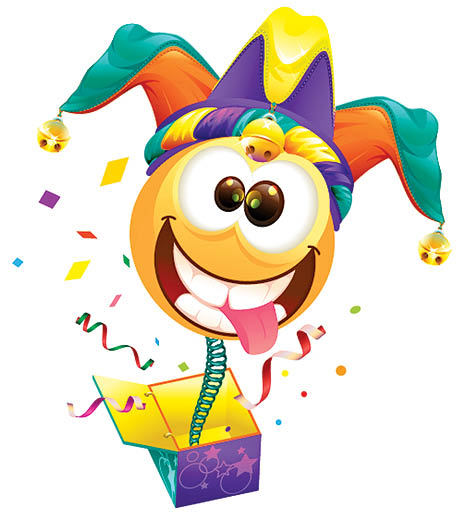 Among Shakespeare’s fools, Touchstone in ‘As You Like It’ was the best. When the melancholic Jaques first heard him speak in the forest, his ‘lungs began to crow like chanticleer’. Even in Sanskrit plays which revolve round kings and royalty, we have the jester or Vidushak. In the Marathi art form of Laavni, we have a fool or Saungadhya. In North India, they even have a fool’s gathering called the Moorkh Sammelan at Holi. In Aesop’s Fables, there are lots of foolish animals. Mostly, the poor donkey stands for stupidity, but at times, even the crow, fox and rabbit come out as fools. Who can forget the foolish ‘wise men of Gotham’ or Lal Bhujakar or Sheikh Chilli or Birbal who would pose a foolish question or a riddle with a hidden wise message in it?

The English language has lots of phrases dedicated to fools like ‘fools rush in where angels fear to tread’. This happens all the time at Amchi Mumbai’s bus stops and railway stations. A sea of humanity rushes in but they are not fools. Persons in power who cannot provide a decent transport system are, especially after collecting obscene amounts as taxes. Just go to a small restaurant and you will be paying five types of taxes. The same for purchase items.

Add to the above phrase, ‘A fool is born every minute,’ ‘A fool and his money part soon’, ‘Fortune favours fools’, ‘A fool’s mouth is his destruction’ (this is from the Bible), ‘Foolhardy, fool’s paradise, fool’s gold, fool’s errand and fool’s word’. However the strawberry-fool has nothing foolish about it since it is a sinful desert made with stewed strawberries strained through a sieve and mixed with cream. In this case, the word ‘fool’ comes from the French Cordon Bleu cooking wherein the French word ‘Fouler’ means to crush (as in grapes during wine-making).

We all make fools of ourselves sometime or the other. It’s alright. It only shows that we are human if the mistake is by accident. At times, we play the fool deliberately like grandparents playing with grandchildren or the life of the party trying to make others laugh. When husband and wife play the fool with each other, it shows a strong marriage, the message being, I can be myself with you and I trust you enough to behave foolishly with you. Why just marriage? In any relationship, a little bit of nonsense once in a way makes sense provided you don’t hurt anyone’s feelings and your humour is not nihilistic or black to put someone else down.

Long after we finish school and college, we somehow remember the ‘clown of the class’. In relationships also, we are instantly drawn to the persons who fool around to make us laugh especially persons who hide their tears behind their smiles and humour. So, long live the fools of the world – better to be a fool than a hurtful person!