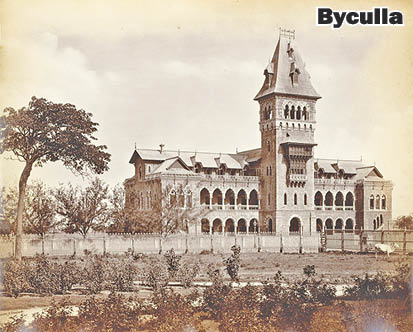 During the late 18th century, Byculla was an extension of Mazagaon, one of the seven islands that originally formed the city of Bombay. The famous ‘Byculla Club’ opened in 1833 and Byculla railway station was completed by 1857. During this time, the first mills opened in Byculla. Up until then, the area was used only for residential purposes. Byculla used to house many of the city’s textile mills until the mills shut shop and moved out of the island city. Today, it is an upper-middle class enclave with a mixture of different communities including Parsis, Marathis, Gujaratis, Christians, Muslims and Jains. 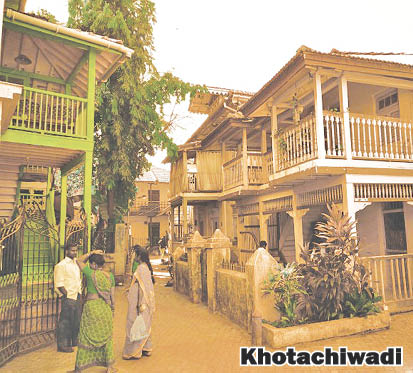 Khotachiwadi is a heritage village in Girgaon, Mumbai. It was founded in the late 18th century when a local named Khot sold plots of land to East Indian families. Of the initial 65 such houses, only 28 old buildings remain, as the rest have been pulled down to make way for new skyscrapers.