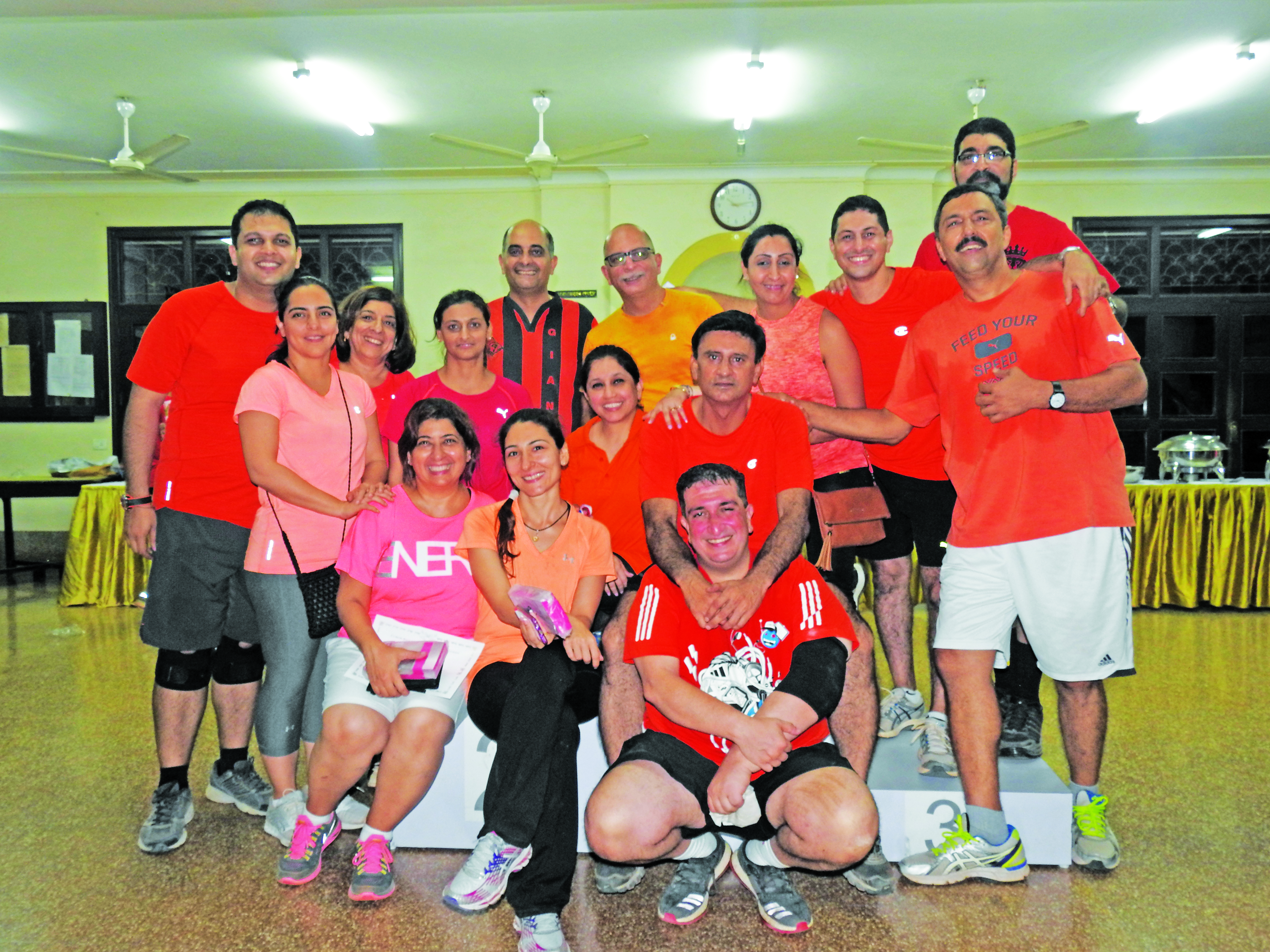 The Cusrow Baug United Sports and Welfare League (CBUSWL) held its annual ‘CB Sports Day’ on Saturday, April 22nd, 2017, at its football lawns. 220 participants, right from ages ranging from 2 to 82 years, enthusiastically took part in over 33 different races – including the Under-5 Cycle Race to the Over-60 Power Walk – as over 300 onlookers cheered them on! In addition to the sprints and relays, other out-of-the-box events were played, including ‘Mom And Me’, ‘Happily Married’ and ‘3 Generation Family Race’, where the races included clues to be found from the latest Parsi Times issue! The event ended with

a spirited Tug-of-War. Next was the prize distribution at the Pavilion, which was followed by a sumptuous dinner. A good effort indeed by the organising team!