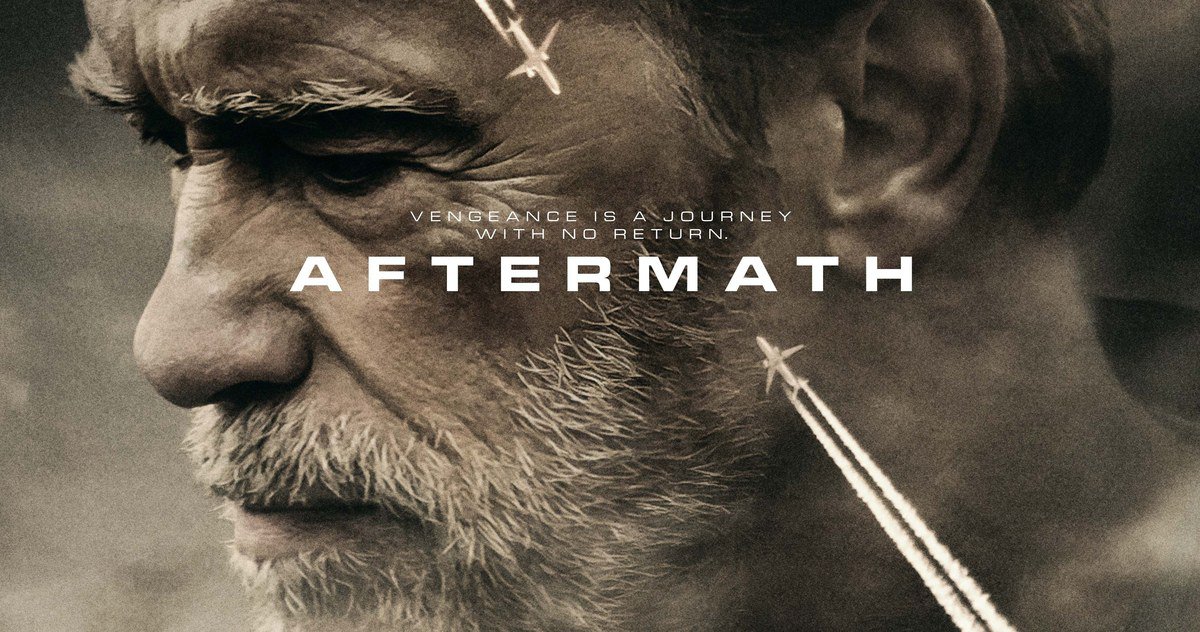 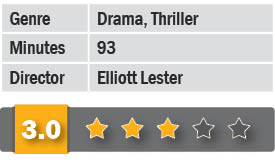 On 1 July 2002, after taking off from Moscow, a Bashkirian passenger airliner and a DHL cargo plane had collided over Germany, resulting
in a casualty list of 271. Director Lester alongwith writer Javier Gullol have woven the story into a film which, while managing to hold your attention thorough the hour-and-a-half, fails to be consummately captivating or riveting. Roman Melnyk (Arnold Schwarzenegger) Russian architect Vitaly Kaloyev in the actual events — a construction site foreman, goes to the airport to receive his wife and pregnant daughter returning from Kiev. There he is informed that the plane they were traveling in has crashed mid-air and that there would unlikely be any survivors.

Cut to the Air Traffic Control tower where Jacob Bonaos (Scoot McNairy), a loving husband and a doting father begins work as his colleague steps out momentarily. A failed phone line and Jacob is shown multitasking even as the two aircraft face off on the radar screen.

‘Aftermath’ expounds on the grief of Roman and guilt (we are not shown the extent of it, if any) of the air-traffic controller and generally stays true to its title. The viewer is judiciously not shown the crash scenes or the interiors of the aircraft (a la ‘Sully’) but rather, the film shows us the agony and the anguish of the two protagonists, and not of the passengers. While McNairy fits in perfectly as the family man valiantly attempting to come to terms with a job gone horrendously wrong and a marriage falling apart, Schwarzenegger’s emotions fail to play out evenly — though to be fair to him, the transition from the toughie to dramatic roles seems a well thought-out decision.