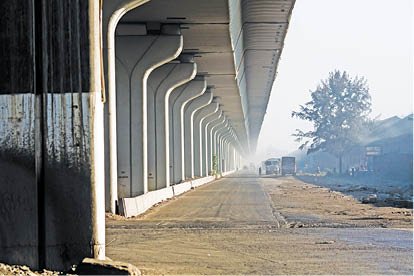 Reay Road:
Reay Road was named after Lord Reay, Governor of Bombay (1885-1890), opened in 1910, originally was used as a terminus for the Kurla-Reay Road harbour line. Reay Road is a Grade-I heritage structure. Also a Harbour line railway station, it houses many iron goods stockists and is also a source for traders who depend on the ship-breaking industry. 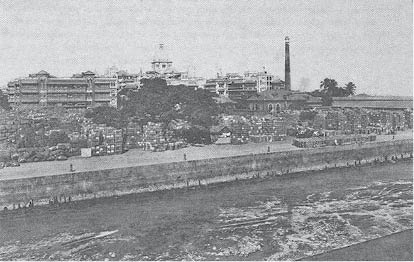 Cotton Green: Cotton Green is a Central Mumbai suburb, named after an Art Deco building of the ‘Cotton Exchange’ and a series of warehouses. A residential and commercial area east of Parel. Cotton Green is also the name of a railway station, after the older Cotton Green in Colaba, which housed the original cotton exchange.