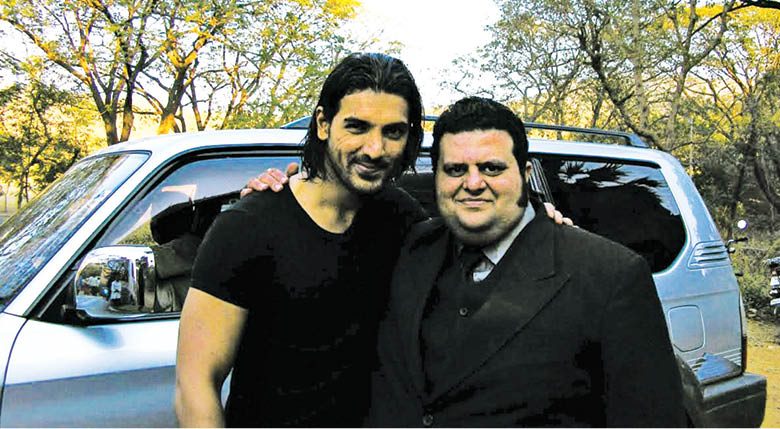 Burjor Dustoor is a well-known actor who’s dynamic talent spans across all mediums – theatre, Bollywood, Hollywood, International feature films, TV serials, TV commercials, music videos, et al! Though he’s also regarded as a travel connoisseur and a foodie, it is his acting talents that he is best known and loved for. 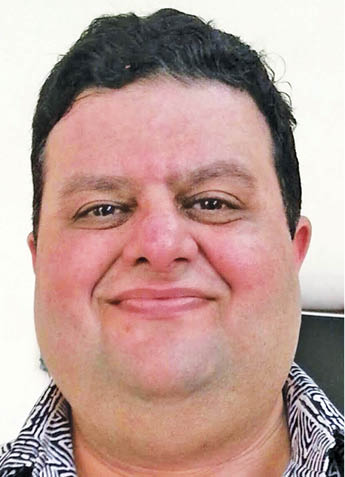 A professional theatre actor since 1988 and a film and television actor since 2001, Burjor has acted in over 25 English, Hindi and Gujarati plays (including Rangilo Behram, Behram Ni Sasu, Savaksa Ni Sex Badlai) with various theatre groups, done over 15 Bollywood Feature Films (including Chocolate, Tashan, Jodi Breakers, Heyy Babyy, Rustom; and English feature films like Bombay Boys and Boom) and has acted in International films including playing the lead villain in the first ever Indo-Chinese Collaboration in a Chinese Film.

Parsi Times catches up with this seasoned and multi-talented actor…

PT: Tell us about yourself before you took up acting. How did you come about this choice?

Burjor: I was a qualified Pilot having completed my Commercial Pilot’s License (CPL) training in the US in 1994/95. On my return to India in early 1996, I saw that the Aviation sector had collapsed and the then Government’s ‘Open Sky Policy’ left 3500 unemployed pilots. I temporarily became an aviation instructor, but started looking around for other career options. In 1997/98, my friend Kaizad was producing and directing a movie ‘Bombay Boys’, and asked me to join his team as part producer and actor. I took the opportunity and never looked back! By 2000, I decided to pursue my childhood dream of acting and entered the world of theatre, TV and films. 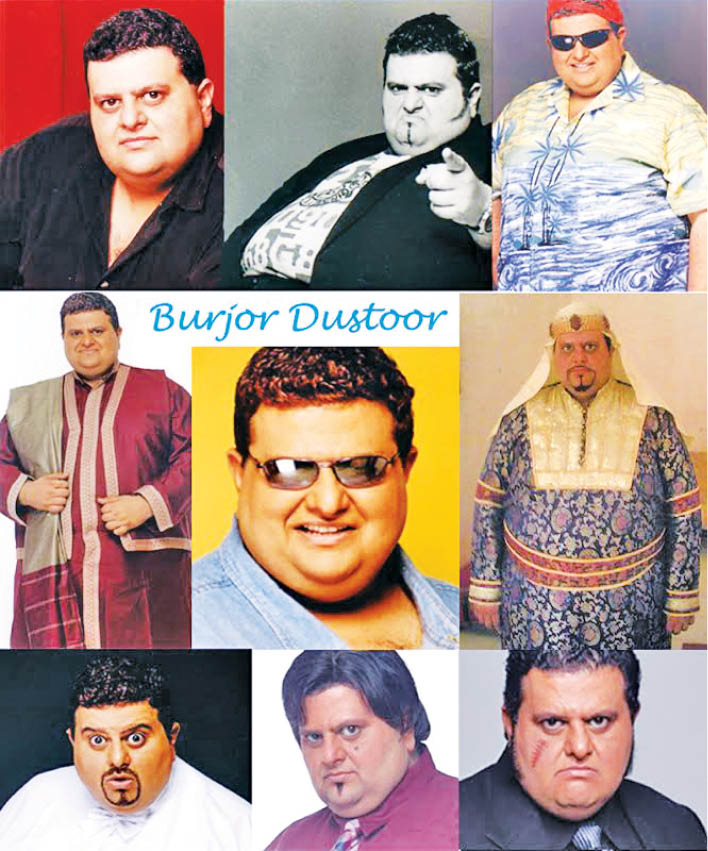 PT: How’s acting on stage different than acting on TV/Cinema?

Burjor: Both are very different forms of acting. Theatre acting is a big thrill, it gives me an adrenaline rush to perform live in front an audience of 500/700/1000 people! There’s very little room for goof-ups like forgetting your dialogues or cues of your co-actors. But it is known to happen and then one has to use his wit and immediately ad-lib to cover the mistake in such a way that the audience doesn’t realize it. In film and television, you get lots of chances to correct your mistakes or perform your scene better or differently, with re-takes. Therefore, unless you’re a seasoned actor, you look way better on the silver screen than theatre.

PT: How well does a ‘Bawa’ fit in with Bollywood? Share your experience working with the stars.

Burjor: Well, ‘Bawas’ are natural born actors anyway! In Bollywood, if one has a multi-faceted face and appearance with a reasonable amount of acting talent, I think we can fit in anywhere. There have been many instances in the past where Parsis are typecast into typical ‘Bawaji’ roles in films and TV. I’ve done a few roles as a Parsi in films but, in general, haven’t faced any problems in being cast in a variety of roles, including, surprisingly, playing a villain!

I’ve had a ball working with fab Bollywood stars including Akshay Kumar, Manoj Bajpai, Shilpa Shetty, Anil Kapoor, John Abraham, Priyanka Chopra, Sunil Shetty, Arshad Warsi, Emraan Hashmi and Madhavan, amongst others. I would like to mention particularly my association with Akshay Kumar who I truly enjoyed working with – we’ve done two films – ‘Heyy Babyy’ and ‘Rustom’. Akshay is full of life, jokes, pranks and lots of fun to work with. His comic timing is excellent. I hope to work again with him!

PT: Tell us about your current international ventures due for release.

Burjor: Recently I’ve done two international films – one is a German film, shot in India which is due to release in Europe shortly. The second is a Hollywood Movie called ‘Fakir’, directed by the globally renowned Ken Scott, a Canadian screenwriter, actor, director, and comedian. Its currently being filmed in Mumbai and later in London, Paris and Rome. I’m playing an interesting role as the Manager of a Dhobi Ghat! It’s slated for release sometime towards the year end. 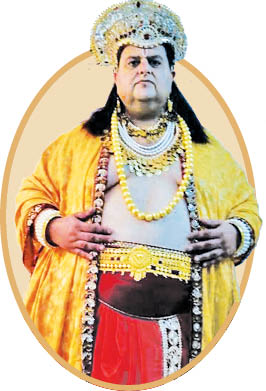 PT: Tell us about your love for travel and food!

Burjor: Wow, now you’ve hit my favourite topics. Traveling is my life’s greatest passion, I live to travel. Traveling broadens your horizon, enriches your soul and makes life worth living. I’ve travelled to most countries in Western Europe, Eastern Europe, all of the US, UK and Canada, South Africa, Australia, New Zealand, Moscow, most countries in the Far East and South East Asia as well. Islands are my favourite and I’ve enjoyed places like Cebu in the Philippines, Seychelles, Mauritius, Bali, Greek Islands, etc. I am also a huge foodie. I love to taste different types of world cuisines, especially all the local diet of different regions. I’m a good cook myself – and I try out different recipes at home and cook very good Parsi, Indian, Italian, Greek, Thai, Chinese, Indonesian, Malaysian and various other types of cuisines.

PT: What are your future plans?

Burjor: To better my acting skills, pursue better roles in films, TV, theatre… and of course – travel, travel and travel!!!

PT: What message would you like to share with our readers who are considering acting as a career?

Burjor: I’d like to tell the wonderful readers of Parsi Times that whatever career you choose for yourself, including acting, do it if you love it. Life is too short to be doing anything forced upon you, or then doing something you do not enjoy doing on a daily basis. And don’t forget to travel!