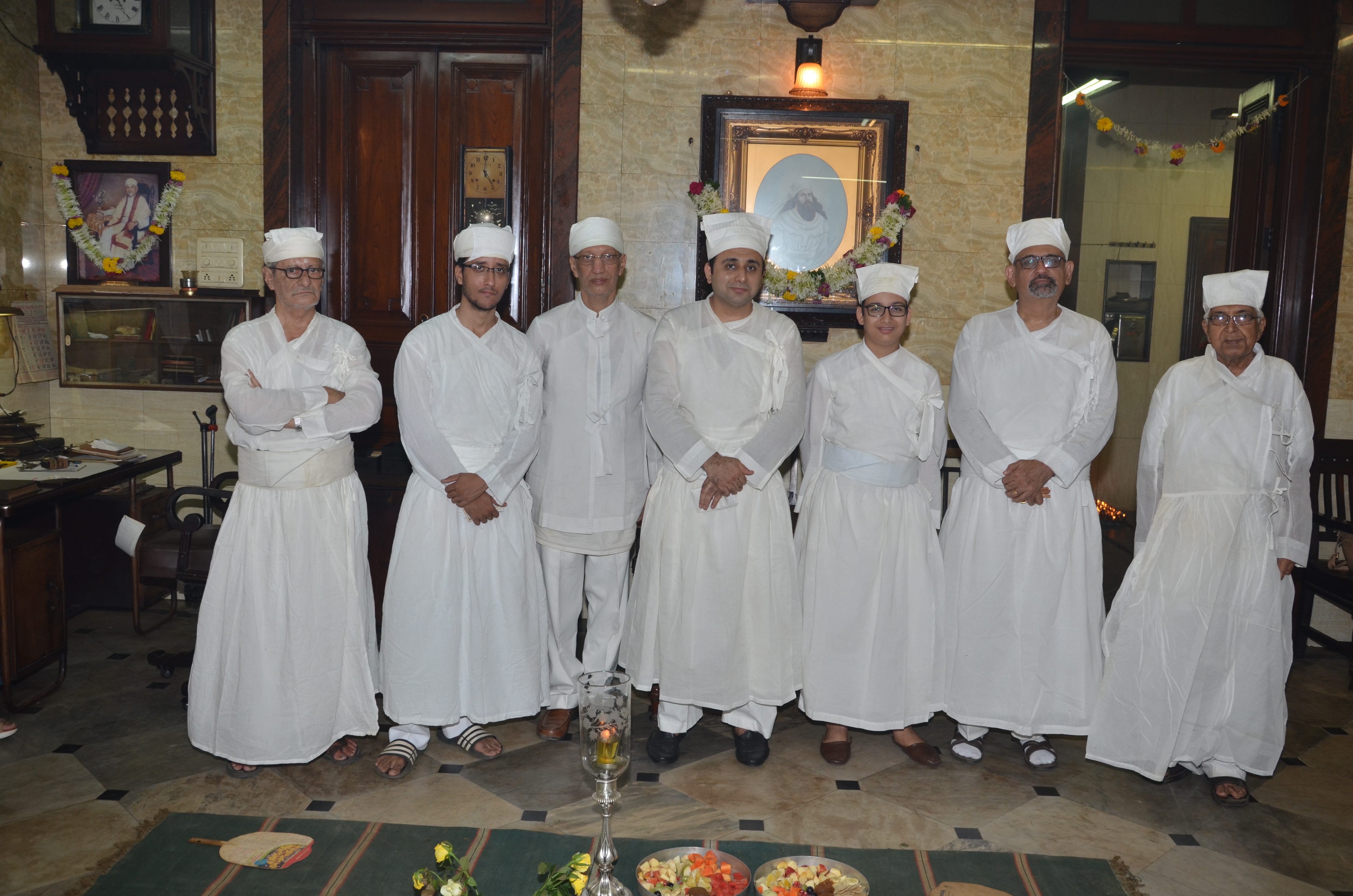 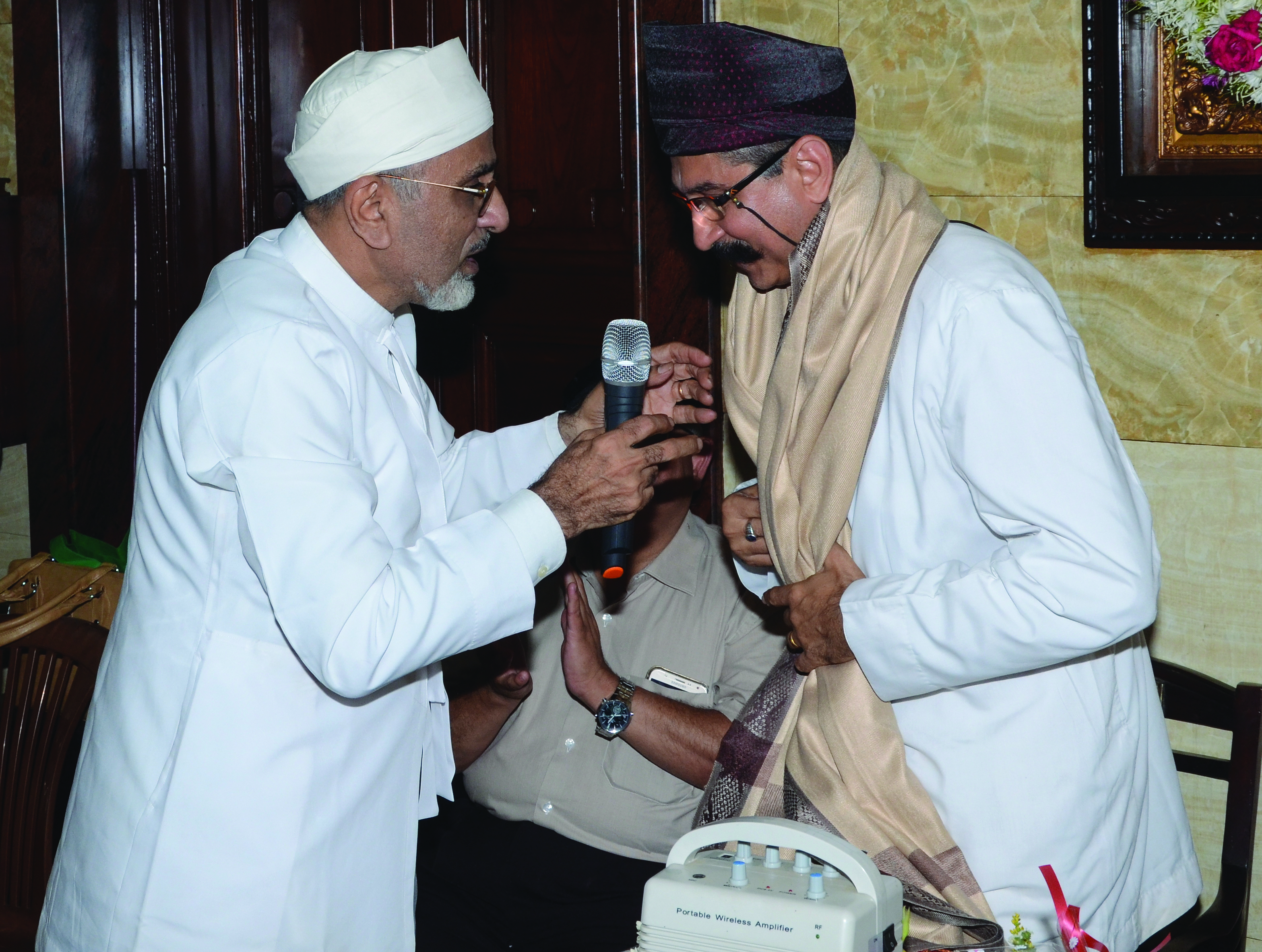 Seth BM Mevawala Agiary at Byculla celebrated its 143rd Salgreh, on 30th April, 2017, (Sarosh Roj, Adar Mah), with a Havan Geh Ni Machi, followed by a Jasan ceremony in honour of the founder of the Dar-e-Meher, led by Panthaky Er. Parvez Bajan and performed by all the Mobeds of the Agiary, at 9:00 am. The evening commenced with a Hama Anjuman Jasan performed by Er. Darayus Bajan and other Mobeds, on behalf of the well-wishers and residents of Byculla, followed by a religious program under the Chairmanship of Maneck Engineer and other Trustees of the Agiary, and attended by Guest of Honour and Proprietor of Feroze Foods And Flavours, Seth F Sethna, along with his wife Persis and daughter Avan. The function commenced with monajats sung by the young and old of Byculla, while Aspi Mehta introduced the Guest of Honour and Er. Parvez Bajan gave a brief history of the Dar-e-Meher. An episode of Rustom and Sohrab from the Shahnameh was presented by Er. Zerxes Bajan, Jehan Bajan and Er. Parvez Bajan. Guest of Honour, Feroze Sethna emphasized the importance of religious education to the youngsters, the importance of prayers and its benefits, and the need for children to attend Sunday Religious Classes. The function concluded with a vote of thanks, ‘Chaiyye Hame Zarthosti’ and a round of chasni and refreshments.