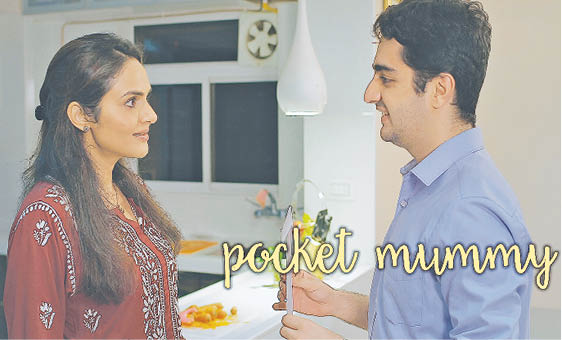 PT Push celebrates the spirit of entrepreneurship and Mother’s Day with Parzaan Dastur! To quickly remind those of you who swooned over the little ‘sardarji nu bachhu’ in the blockbuster hit, ‘Kuch Kuch Hota Hai’ (1998), that was little Parzaan then, who won over all our hearts. It’s been nineteen years since and Parsi Times Asst. Editor, Delaveen Tarapore is delighted to reintroduce him to you in his dashing, adult, entrepreneurial avatar as a professional artist – adding to the flavour of ‘Mother’s Day’ on 14th May, with the release of his short film, ‘Pocket Mummy’. 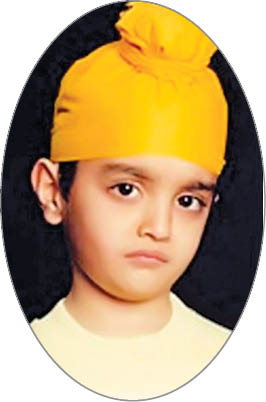 PT: What’s been keeping you busy?

Parzaan: I’m an artist – mainly an actor and singer – featuring in advertisements (the more recent ones include Snickers, Paytm, Airtel and Imagica), web videos, plays and musicals. A short while ago, I featured in a Youtube short film ‘Why Indians Love To Adjust’ by ‘Being Indian’. Recently, I was also a part of the Ensemble Singing Cast of Gandhi – the musical performed at the NCPA.

PT: How did ‘Pocket Mummy’ come about?

Parzaan: I’ve always wanted to write and produce my own content. Having studied the trend, I realized there are numerous videos online about women empowerment and other social topics which people like to watch and share. Hence, I decided to make a short and sweet film with my friend, Nitesh Ranglani, for Mother’s Day, titled, ‘Pocket Mummy’. Along with scripting this story about a mother teaching her grown up son some of life’s important lessons, like independence, I’ve also acted in it alongside actor Madhoo Shah of ‘Roja’ fame, who plays my mother.

PT: What message do you wish to share through the film?

Parzaan: The aim of this film is to show people how our mothers care, nurture, teach and love us limitlessly. However, they also empower us in the process, thus it is time we give back, as children. We are releasing it simultaneously on Youtube and Facebook today, 14th May, on the occasion of International Mother’s Day. 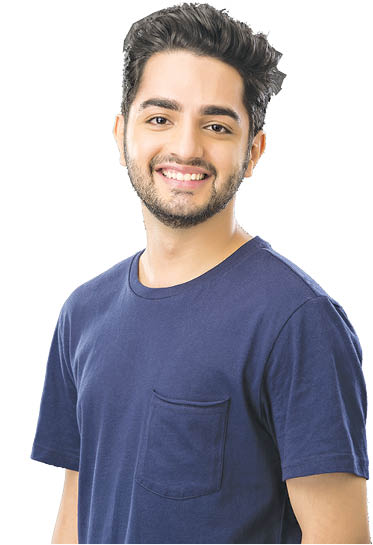 PT: How’s your journey been since Kuch Kuch Hota Hai?

Parzaan: I’d been acting in ads and films since I was 4 years old but I took a break to finish my studies and re-joined media after graduating in Business Management from HR College. I began my new phase as an Assistant Director (AD) with ‘Dharma Productions’, assisting Karan Johar in ‘Student Of The Year’, followed by working with Punit Malhotra in ‘Gori Tere Pyaar Mein’, who has been my mentor since. I also assisted Abhishek Kapoor for ‘Fitoor’. Having been an AD for over three years and learning the nuances of being behind the camera, I decided to return to my passion for acting. I completed an acting course to improve my craft, and since, I’ve been acting and singing for films, short films, web videos, advertisements and theatre.

I wish to pursue acting, writing and maybe even directing. At the moment, I’m focusing on short films with a web series for YouTube in the pipeline. I hope to write and direct my own feature film someday, for which I continue to prepare myself. Till then, I hope you continue to watch me act and sing in as many mediums as possible!