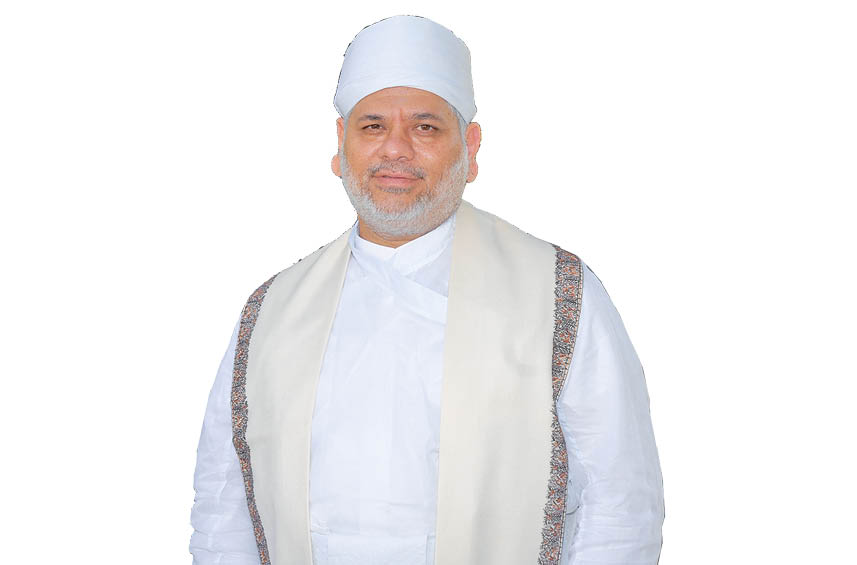 Udvada Iranshah Atashbehram’s Vada Dasturji Khurshed Dastoor has been appointed as the new Parsi Member on the Indian Government’s National Commission for Minorities (NCM) to represent the Indian Parsi/Irani Zoroastrian Community. Vada Dasturji Khurshed Dastoor will succeed Dadi Mistry at the NCM. The news of this appointment, which took the community by surprise, broke out a couple of days ago, putting an end to the ongoing speculation about who the NCM’s new Parsi Member would be.

The Minority Commission was set up under the National Commission for Minorities Act, 1992 to safeguard and protect the interests of the five religious minority communities – namely Muslims, Christians, Sikhs, Buddhists and Zoroastrians (Parsis) – as provided in the Constitution and laws enacted by Parliament and state legislatures. The panel comprises seven members, including the Chairman and Vice Chairman. Sources in the Union Minority Affairs Ministry point to social activist from Uttar Pradesh, Gayarul Hasan, to take over as the Commission’s new Chairperson.

A summary of the duties of members of the NCM includes evaluating the progress and development of minorities; monitoring the working of constitutional safeguards provided by Constitution and making recommendations for implementing these safeguards; Investigating specific complaints regarding deprivation of rights; undertaking case studies of problems/discrimination; conducting studies about socio-economic and educational development of minorities; and suggesting measures and providing periodical reports to the Government on minority issues that need solving.

Parsi Times congratulates Vada Dasturji Khurshed Dastoor on the prestigious appointment and we wish him the very best in steering our community towards its welfare and unity.