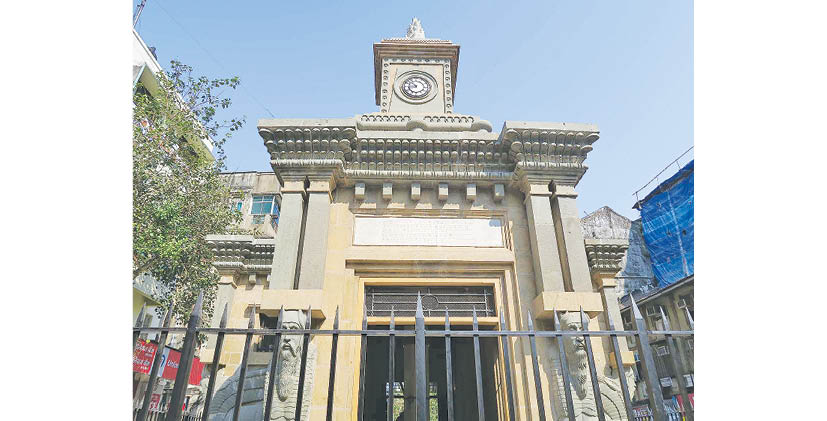 The month of Dae is dedicated to the Supreme Divinity, Ahura Mazda. Throughout this holy month, devout Parsis perform thanks-giving Jasan offering gratitude to Ahura Mazda for His Bounties. It is considered particularly meritorious to perform Jasan on Roj Hormuzd, Daepadar, Daepmeher and Daepdin.

In India, sometime around the last quarter of the eighteenth century, a pregnant Parsi lady belonging to the Kadimi / Kadmi sect falsely accused a pious and innocent Shehenshahi gentleman by the name Homa (son of Jamshed Zaahiaa, a weaver and well-known poet of Bharuch) for kicking her and causing her to have a miscarriage. Around that period the rift between the Shehenshahi and Kadmi Parsis was not only wide but extremely violent. In comparison, the current orthodox and reformist divide within the community would appear docile!

As an accused, Homa was first brought to trial before the Nawab of Bharuch and then to Bombay before the British court. Homa pleaded his innocence, however, he was sentenced and hanged to death at the corner of Bazaar-gate in Fort, Bombay, on Mah Dae, Roj Govad 1152 Y.Z., (1783 AD). Before he was hanged, he declared that he was innocent of the charge brought against him and that his sentence was not just. He reportedly added that the person who had leveled the false charge against him would be found dead on the fourth day (Chahrum) after his death. He is also believed to have said that all those who will remember him for his honesty and innocence will receive his blessings.

Reportedly, the lady who had falsely accused him was found dead in her home on the Chahrum day of the pious and blameless Homaji. There is also another version that the death sentence was finally pronounced because a Kadmi belonging to the Wadia family stood as a false witness and that this witness was found dead on the day of Homaji’s Chahrum.

To this day, devout Parsis (and particularly those hassled in life with false litigations and accusations) observe Dae Mah Govad Roj as the day of Homaji ni Baj and perform religious ceremonies in his pious memory. Homaji is the patron Saint of all those who are meek, gentle, falsely accused and / or generally beleaguered. In our Aafringaan prayers, his name is recited as Behdin Homa Behdin Jamshed.