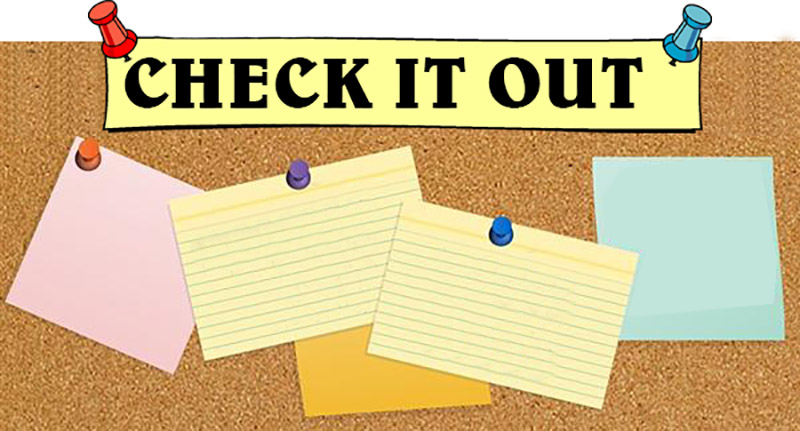 To commemorate the 100th death anniversary of Dadabhai Naoroji, Jiyo Parsi invites all to participate in the ‘Idea Contest’, on the Jiyo Parsi facebook page. Send in your entries in your age group (3 age categories) by 28th June, 2017, and three winners in each group win bumper prizes. For further details check out Jiyo Parsi’s facebook page.

Mancherji Edalji Joshi Memorial Trust will be holding a function to felicitate Vada Dasturji Khurshed Dastoor, along with various other associations, on his appointment on the National Commission for Minorities, on 2nd July, 2017, at 6:45pm, at Sohrab Palamkote Hall, Dadar, Mumbai. All are invited.