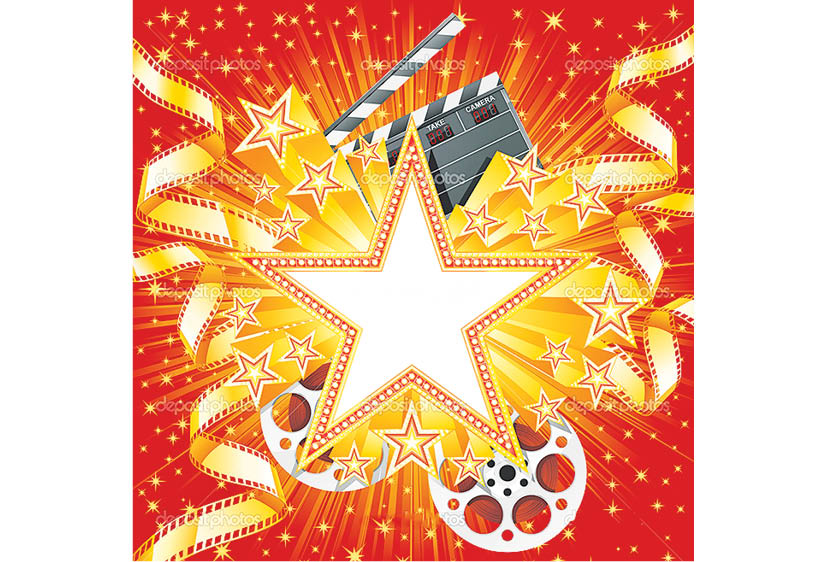 Meherbai and Merwanji loved movies, not just Bollywood and Hollywood but even World Cinema. They relished movies from various parts of the world as well as Tamil, Telugu and Bengali ones at various film-societies, plus at the NCPA which was their second home in the evenings. For Merwanji, once he saw a movie, that was that. But Meherbai would get very emotional and totally involved with what she saw. Anytime was movie time for this sweet old couple who even fixed their doctor’s appointments either before or after a movie. They even enjoyed their 9 am shows at INOX, making a breakfast out of samosas, sandwiches, bhel and pop-corn in the interval.

Meherbai had an elephant’s memory for films, film-stars and film-songs. No one dared to challenge her, not even her film-critic friends at the Press Club! Last week, the couple caught up with the two Hindi releases –‘Half – Girlfriend’ and ‘Hindi Medium’. Meherbai got emotionally involved with the theme and the underlying idea of both these flicks i.e. one should be proud of, and not ashamed to speak in one’s mother-tongue. Also, she fell in love with Irfan Khan’s acting-talents and Arjun Kapoor’s intensity. She loved to watch artistic and talented people.

Now for the after-effects of HINDI  MEDIUM:

It was Saturday morning and Meherbai was making tea in the kitchen when her hubby came in and as usual, kissed her on her nape, saying, “Good morning, my darling.” But Meherbai snapped like a broken rubber-band! “Why are you talking in a foreign language. Did you not see the film ‘Hindi Medium’ yesterday? Talk in our language!”

Meherbai: Why are you talking in our Rashtrabhasha Hindi? Are you a doodhwala, a pavwala or a Shuddha pedigreed Parsi? Gujrati ma bhasso!

Merwanji: I didn’t go to Cusrow Wadia Gujarati medium school (in Cusrow Baug) like you. I am thoroughly convent-bred. I can’t say such things in Gujarati.

Meherwanji: Exactly my point! Now stop all this matru-bhasha nonsense and let’s discuss today’s newspaper headlines over breakfast in gotpit-sotpit English, which is the Parsi’s matru-bhasha.

At the breakfast-table, the couple discussed international politics and happenings and the Manchester terror-attack. Meherbai pointed-out a press item which stated that after landing in Israel, Donald Trump tried to hold his wife’s hand but she brushed it aside. “Bicharo badhethi harmar thaij! Chhek-Chelley, bairi ebi jhapatyo!” Meherbai also remarked that this behavior is exactly like the lady in our colony whose husband hates holding her hand in public. His logic being – if you hold hands in public, it will attract najar (evil eye) and you may die because of boori-najar. You want to die?

Merwanji: The guy has the brain of an Einstein! He should give tuitions on how to take your wife for a spin like a Bhamardo (spinning -top).

Meherbai: You mean Sean Connery? And Jaloo, he is not marriage material. Such men never are!

Jaloo: You mean I’d be miserable with him?

Meherbai: Not you – him!! He would have become suicidal!

Jaloo: Even Prem Chopra has this bad habit, “Prem hai naam mera – Prem Chopra’, as if we don’t know who he is! But I don’t mind Shahrukh Khan saying, “Raj – naam toh suna hoga!”

Jaloo and Aloo invited themselves for breakfast and had a feast, after which as always, they scooted off. Merwanji asked Meherbai to clear the table and wash the dishes like the good wife she had always been since the last 50 years. Also, this month Gangubai had gone to her ‘Muluk’.  “No!” said Meherbai, “I’ll do only half the work. The rest, you have to do. You know Gangubai is on leave!”

Merwanji: What is this half-half business? I think ‘Half Girlfriend’ movie ni asar thaij!

Meherbai: In a healthy marriage, both partners share every responsibility. If I keep doing everything, it will become a sick-marriage. Do you want a sick marriage where two people lead separate lives under the same roof?” This was Meherbai’s masterstroke!

“Let me help” said Merwanji and they BOTH cleared the table, washed and dried the dishes and got dressed to catch the film SACHIN at the nearest PVR where they also saw the trailor of Salman Khan’s Tubelight which they both eagerly awaited. These two were movie buffs in the real sense of the term!!!