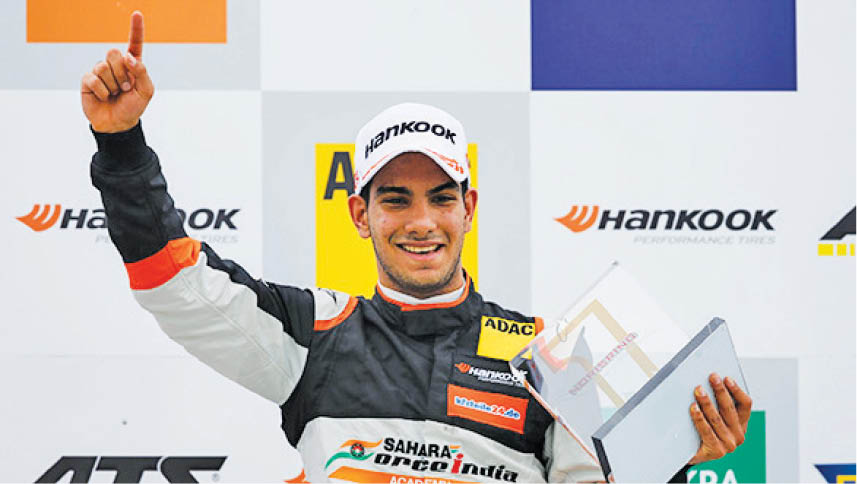 Jehan’s victory in the FIA F3 European Championships, held at Nuremberg in Germany, comes as the much awaited win for India, 18 long years after Narain Karthikeyan won the British F3 Championship. With this win, Jehan now stands fifth in the overall standings with 106 points, and second in the Rookie Cup standings. 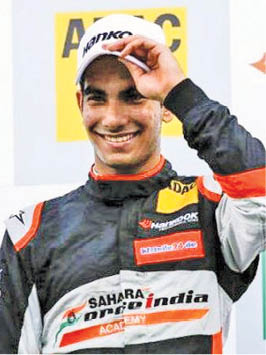 Doing the nation and the community very proud, the Sahara Force India F1 team academy driver told the media, “It feels brilliant to get my first F3 win. I have been quick all weekend and it finally came together this race. I knew the start was crucial, so I focused a lot on that. The pressure was immense through the race, but I was enjoying myself. The victory gives me a lot of confidence and makes be believe more in myself. I thank the team for a fantastic car and everyone who have been instrumental in my success.”

Jehan had created history a few months ago as well, when he secured pole position in the second round in Monza (Italy), and finishing second. His second podium came during the Hungary race last month. Jehan now has his eyes set on competing in the Formula One circuit – his ultimate ambition, but plans to amply hone his skills for the gruelling F1 schedule.

The next round of the FIA Formula 3 European Championship is scheduled at the iconic Spa-Francorchamps Circuit in Belgium on July 29-30. Here’s wishing our young champ the very best to continue this winning streak!