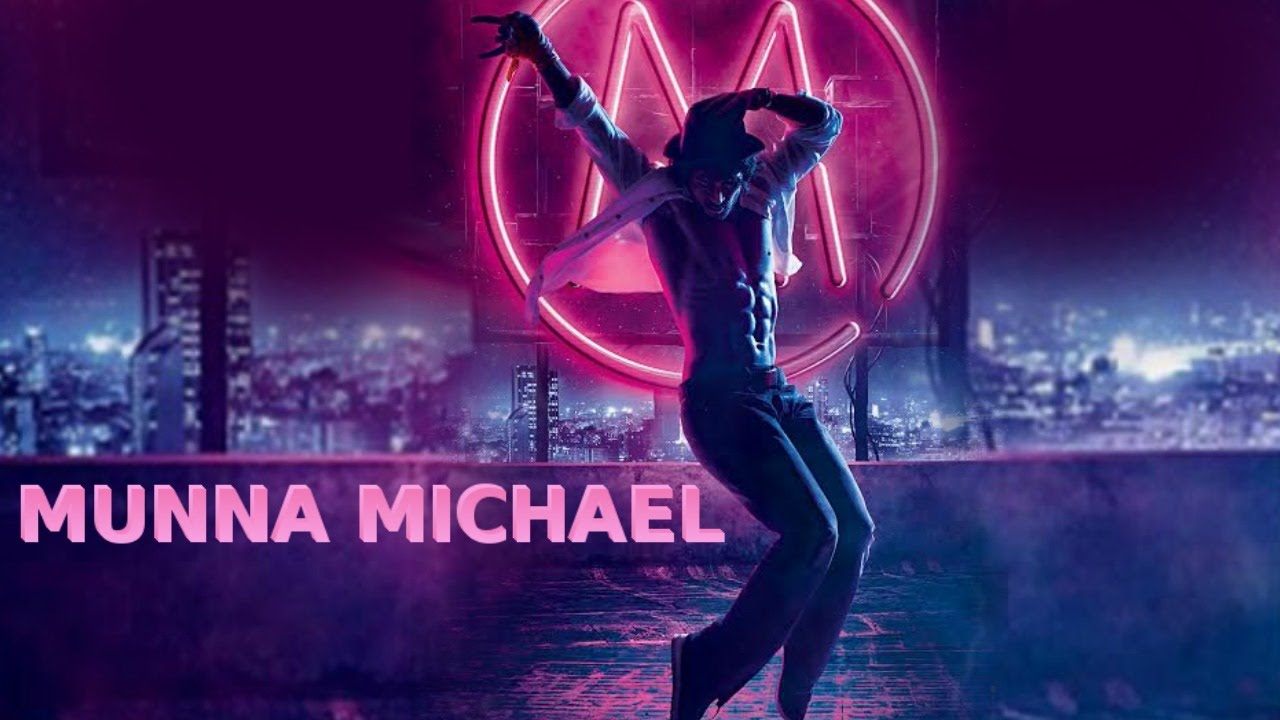 Take a bow, Bomi Dotiwala! After ‘Munnabhai MBBS’, it seems any film with Munna in the title is obligated to have a carrom-playing scene – along with an oblique reference to the queen – and the doctor being ‘gently coerced’ into coming home.

While returning home sozzled after being forced to retire as a chorus dancer, Michael (Ronit Roy) finds a baby – Munna Michael (Tiger Shroff) – who he adopts. The kid – who has dancing in his blood – grows up adoring Michael Jackson and hustling the rich into parting with their money in dance challenges. After being forced to move to Delhi, he meets Mahindar Fauji (Nawazuddin Siddiqui), a local land-grabbing goon who agrees to grant Munna a reprieve if the latter would teach the two-left-footed thug some dancing skills to impress a club dancer Dolly (Nidhhi Agerwal). But, typical of a Bollywood film, Dolly aka Deepika doesn’t reciprocate, and instead showers her feelings on MM.

With those rosy lips in Tiger’s opening shot, one would be forgiven for presuming it to be a lipstick ad. And though he gets his Spiderman pose perfect a couple of times, the constant stop-motion photography during the action scenes tend to get on one’s nerves. In this third – and possibly the weakest – collaboration of director Khan and Tiger (after ‘Heropanti’ and ‘Baaghi’), the latter succeeds in showcasing his acrobatic moves – both, on the dance floor and in the combat arena. His fans will surely adore his moonwalking and breakdance moves. Newcomer Niddhi Agerwal is a disappointment, lacking in acting and dancing skills. Bogged down by a weak script, this is surely Nawazuddin’s least convincing role in recent times.

With at least eight songs and an equal number of composers, there isn’t a single noteworthy song in the film. Around half the film’s runtime seems to have been taken care of by the choreographers and the action director… whenever Munna says in a menacing tone ‘Munna jhagda nahi karta, sirf peet-ta hai’, the viewer knows what’s coming next.