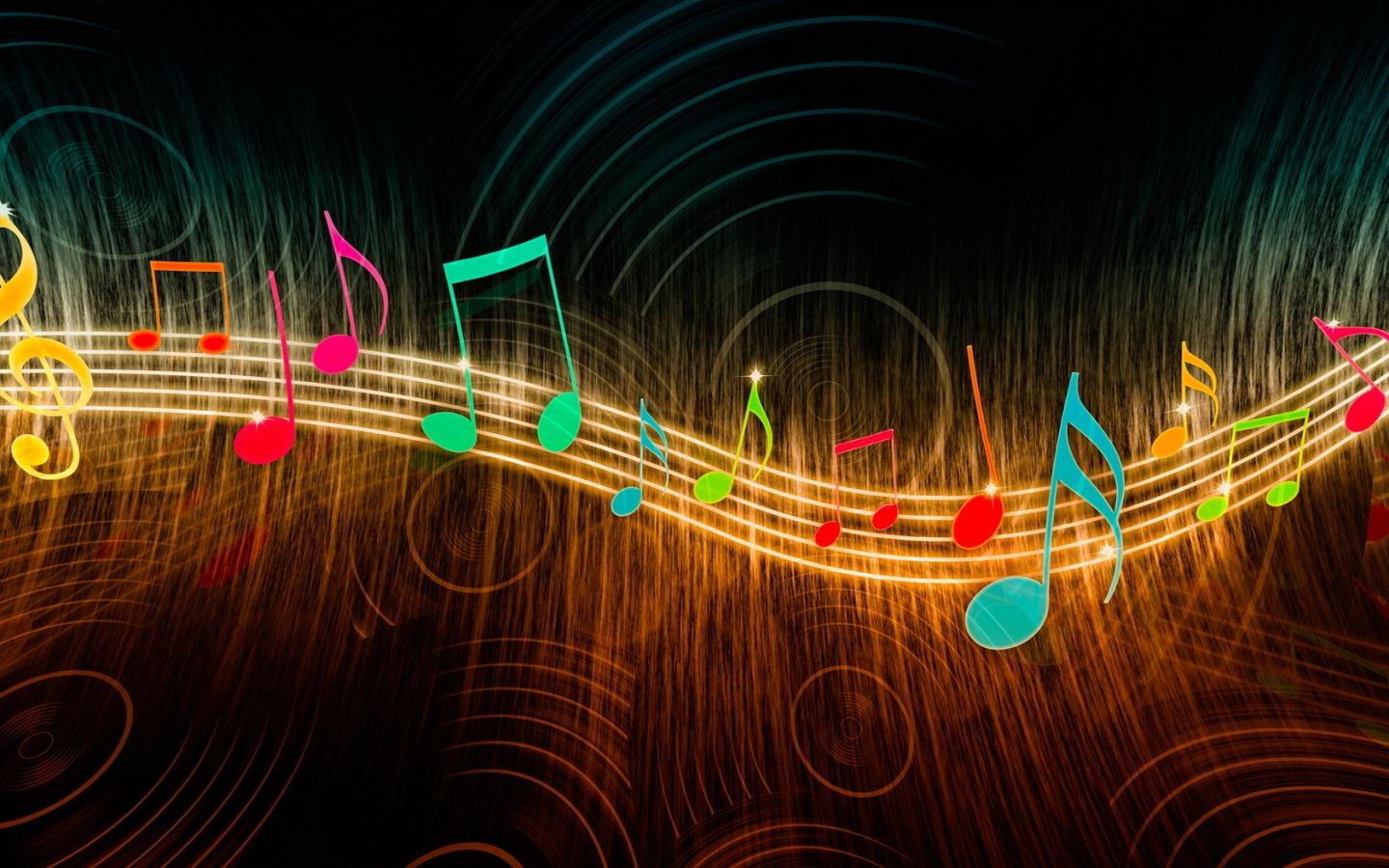 Not too long ago, Western Classical Music formed an integral part of the Parsi culture. The affinity still remains in most Parsi homes. Khushroo Suntook, Chairman of NCPA and leading connoisseur of Western Classical Music, supports Parsi Times’ endeavours to re-ignite the love for this – one of the most polished genres of music.

When you are part of an audience for any type of performance of Western Classical Music, it is likely that it consists of a fairly large number of senior members of our community.  I have often argued that Western Classical Music has withstood all forms of competition from regional music and in the words of that fine music critic Antony Tommassini, “Nothing impedes the appreciation of classical music – and keeps potential listeners away – more than the perception that it is an elitist art form; that composers throughout history and their aficionados today uniformly consider it the loftiest and most ingenious kind of music.”

Few classical music fans, in my experience, argue that the Western symphonic repertory stands atop music of other cultures or other types of Western classical music. Along these lines, what gives anyone the right to say it is greater than a great raga played by a master sitar player, etc.? True indeed. But all the continents, nay hundreds of cities, even in the non-westernized world, have embraced this form of art.

So it is not surprising that early Parsis, that adventurous and enterprising lot of businessmen, because of their closeness to their colonial masters, developed a love for many of their habits, tastes, and voila! We also fell in love with Western Classical Music.

When the great soprano Emma Albani sang in Bombay around 1914, she noted that ladies in beautiful pink sarees were very appreciative of the typically English repertoire she sang. These were Parsis. Later, when the great contralto Clara Butt sang here, her rendition of ‘Land of Hope and Glory’ sent waves of oohs and aahs around a predominantly British and Parsi audience – undoubtedly the Parsis had grown an irreversible affinity for this genre, the seeds of passion were sown.

Bombay was a major centre for Western Classical Music performances. The redoubtable Time and Talents Club, in the fifties and sixties, was a formidable group of ladies. Lady Homi Mody, Gool Shavaksha, et al had the connections and the husbands to encourage invitations to musicians; Yehudi Menuhin, and many others performed in the Cowasji Jehangir Hall. Mehli Mehta emerged as a teacher, performer and indefatigable organiser, and tried valiantly to create a real musical infrastructure, but left the country a somewhat disappointed man. He fortunately flourished in California right up to a few years ago, when he expired at a ripe old age.

The wonderful bunch of music lovers, the Bombay Madrigal Singers, probably brought in the finest lot of musicians that Bombay had ever seen or heard, including Rubinstein, Arrau, Britten and Pears, several orchestras, even staging operas at the Tejpal Theatre in the sixties, until a combination of reasons made them reduce their offerings. But a great service had been rendered by these stalwarts, and one of the founders, Homai Bilpodiwala continues to do so.

Enter gramophone records – charming record stores selling both – the players and 78 rpm records – sprung up. Rhythm House, James and Company, and S Rose and Co, have all, alas, now shut down. A large number of their customers were Parsis, but now the only area where the price of purchasing great music has reduced is online, with almost everything available for free.

The Gramophone magazine started by Sir Compton McKenzie in 1923 was a bible for us to order records recommended by their critics. Gradually, they started a Collectors Corner where desirable 78 rpm records which were deleted, became Collectors’ Items and were all the rage – Caruso, Melba, Scotti, Planson. Second-hand dealers in the Fort area (South Bombay) were the unlikely suppliers for Bombay. Considerable collections were built up and listening sessions at each other’s homes was a source of pleasure.

Already some fine collections existed, for example Kaikhushroo Cama, a delightful family in Colaba called the Modys (who had what they called ‘gramophone concerts’ with nodding of heads and broad smiles and their favourite points in a particular record) and many others.  The upmarket radiograms, along with a piano, had arrived in most homes and soon in the 1940s and 1950s, the Parsis became the repositories of Western Classical Music.

The Parsis created the NCPA, and its founder, the great Dr. Jamshed Bhabha, and some others, remained champions and supporters of Western Classical Music in many ways. His god, Beethoven, pervaded the atmosphere in his home, and it was due to his largesse that NCPA is now sufficiently funded. He left the NCPA his entire fortune, and it is his private wealth that mainly drives the fine seasons at the NCPA. However, the dominance of people attending the major concerts concerning Western Classical Music still remain, proudly, Parsis!

I wish to have Parsee Times here in UK. Is it possible? How much is the subscription? Please do let me know. Thanks.
Rodabeh Dholoo