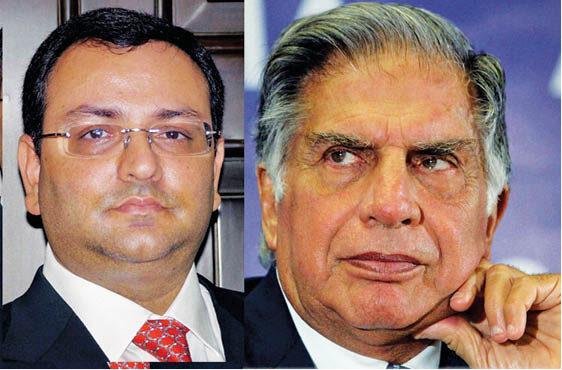 Mistry camp had sought a waiver on the condition in the Companies Act that a firm or person should hold a minimum of 10 per cent of the shares of the company to file a petition before the NCLT. The waiver was sought after Tata Sons alleged that the Mistry camp had no locus standi to move the NCLT, as the Shapoorji Pallonji group owns only 2.17 per cent of Tata Sons’ share capital.

Earlier in April, NCLT’s Mumbai bench had rejected both, Mistry’s waiver petition and maintainability, following which he filed an appeal with the Tribunal. On Thursday, the NCLAT recognised the situation as “an exceptional circumstance” while overruling NCLT’s order. However, it upheld the NCLT’s views on maintainability of Mistry’s appeal, which cited governance lapses and a compromise of minority shareholder interests by Tata Sons.

A communique from Cyrus Mistry’s office read, “The ruling of NCLAT is a welcome vindication of what we have stood for and the values for which we are pursuing the petition against oppression and mismanagement of Tata Sons Ltd. We will continue to pursue the highest standards of corporate governance and demand complete transparency of the group for the benefit of all the millions of shareholders, and indeed, the employees of the Tata Group companies. These are proceedings to protect and reinforce the values for which the founders of the Tata Group have given us the legacy that we should strive never to lose.

Tata Sons is reported to have taken note of the NCLAT order and will examine it. “We strongly believe that the allegations made by the petitioners are without basis and incorrect. Tata Sons will continue to defend its position at all appropriate legal forums,” said a Tata Sons spokesperson, updating the media.

On October 24, 2016, Mistry was ousted as Tata Sons Chairman (following a Boardroom War) and later, on February 6, 2017, as Director on the Board of the holding company.