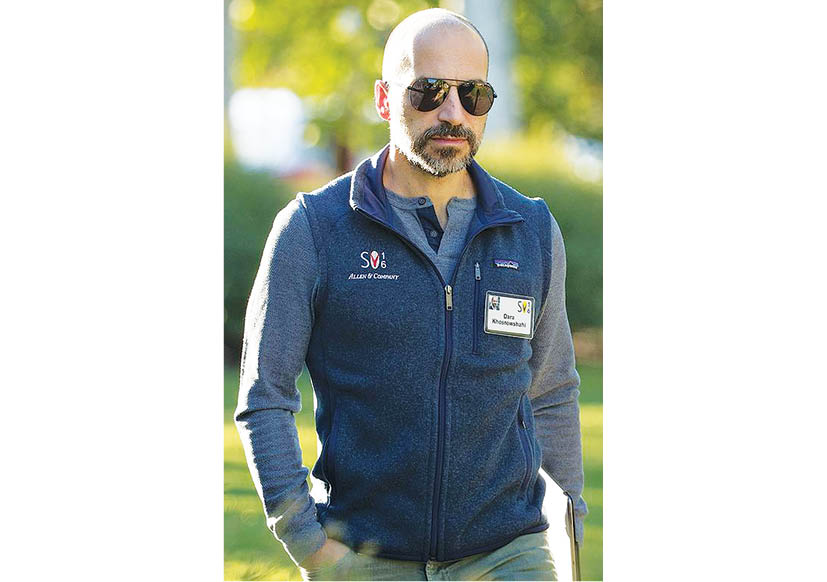 Former Expedia CEO, Dara Khosrowshahi is now officially Uber’s new CEO, marking the end of a 2-month long search, after former CEO Travis Kalanick resigned in June. Dara came to America when he was nine years old, when his family escaped Iran on the eve of the Iranian revolution. He grew up in New York, trained as an engineer and spent many years as a finance professional. In 2005, he became CEO of Expedia, which he built into one of the world’s leading travel and technology companies, now operating in more than 60 countries.