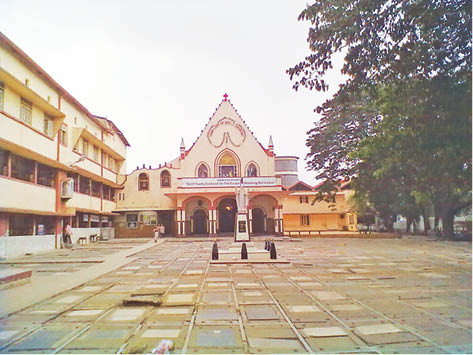 Home to a number of schools and colleges besides the Kalina Campus of Mumbai University, Kole-Kalyan, now known as Kalina (from the original name Kalliana), lies on a forested hillock called Rye, South-East of Vile Parle. It is known for its culturally rich heritage structures like the Church of Our Lady of Egypt built in 1606, that survived invasion by the Marathas and recently celebrated its 410th centenary in 2016; and Ganesh Temple – the oldest in Kalina, that provides yeoman service to residents of the area. 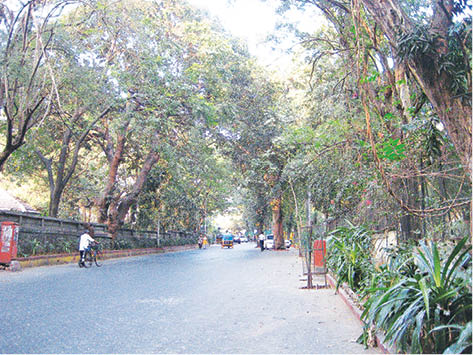 Garnering its name from the rolling hills with alternate steep and shallow sides, Pali Hill in Bandra is one of the few places where eateries and fashion co-exist through every lane. The main route of the road is adorned by various celebrity bungalows, and has the Bai Avabai Framji Petit Girls High School on its hill top, which is home to various migratory birds. At the foot of the hill, lies a 3 storeyed café – ‘Candies’, a 30-year-old Portuguese-style villa restaurant that serves a variety of cuisines.