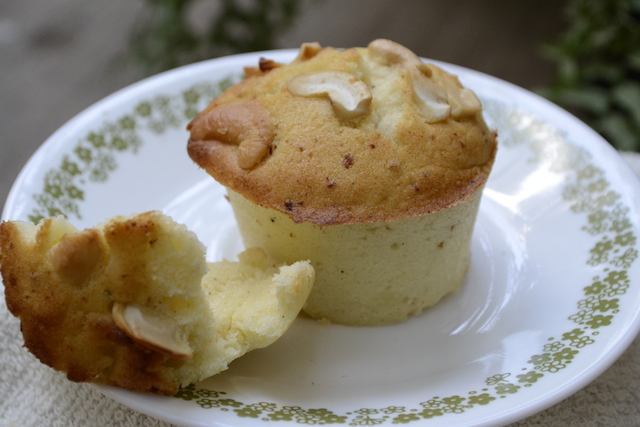 Meherbai and Merwanji were enjoying their afternoon tea with Khari biscuits and home-made mava cakes. The fragrance of the freshly baked cakes reached the sensitive noses of their obnoxious neighbours, Jaloo and Aloo, who decided to have some under the guise of a courtesy home- visit.

Merwanji answered the door since answering doors for the dhobi, milkman, kachrawala, baidawala etc. was his duty. “Aavoji, Aavoji”, he said while Meherbai hearing the loud-speaker, Dolby-surround voices of Jaloo and Aloo quickly carried the mava cakes to the kitchen, far away from the two greedy-gobs.

“No. Not tired at all! I love cooking for my Janoo Mehelli.”

“How different from that lazy-lump woman on the fifth-floor! She doesn’t cook for her hubby, nor runs the washing machine. No wonder he twice ran away with his cook, Matilda, who is far prettier than his wife and came back only when the wife and her family pleaded with him!”

“To serve and work for the man you love is the ‘Saubhagya’ (good fortune) of a ‘Suhagan’,” said Meherbai, “But to each his own. Merwanji, I’m so overworked in the house that I badly need a short break. Let’s go to Goa or better still, let’s go to the resort near Bangalore where the Congress MLAs from Gujarat spent a week last month. What’s more, all their kharcha-paani was done by a senior Congress Minister of Karnataka who was subsequently raided by the Income Tax Department and crores of Rupees recovered from his various luxurious houses. Who knows? He may foot our bill also!

Merwanji: “Haji, Haji” he rushed to the kitchen, shouting from there, “Meher, my darling, where have you hidden the cakes?”

Merwanji brings out the cakes.

Meherbai goes to the kitchen to make some tea.

In the meanwhile, Freny Fatakri entered the house with a bag saying she decided to drop-in since she was in visinity.

Meherbai: No Aloo, Cup-cakes are the tiny colourful ones I sent you on Navroze.

Aloo: Merwanji, mango is one taste, cheese is another taste and cake yet another. So how can one cake have three names?

Jaloo: I want to try Kakri-na-Cake which is Salman Khan’s all-time favourite. But soo karoo? Not a single cake shop in all of Mumbai seems to have it! Every one gives the same stock-reply, “Aisa koi cake nahin hai”.

Aloo: Jaloo, Jaloo, maybe we should visit Salman’s house at tea-time, under the guise of wanting an auto.

Aloo: Yes! Yes! He may take pity on us, two Parsi old ladies having come from so far and offer us tea and cakes!

Meherbai: You tube light! I am referring to you and not Salman’s latest movie, there’s no Kakri-Na-Cake. It is the name of his favourite girlfriend, Katrina Kaif.

Jaloo and Aloo: Can we come along?

And the obnoxious neighbours, Jaloo and Aloo were SO full of Meherbai’s Mava Cakes, they saw them even in their dreams that night!!