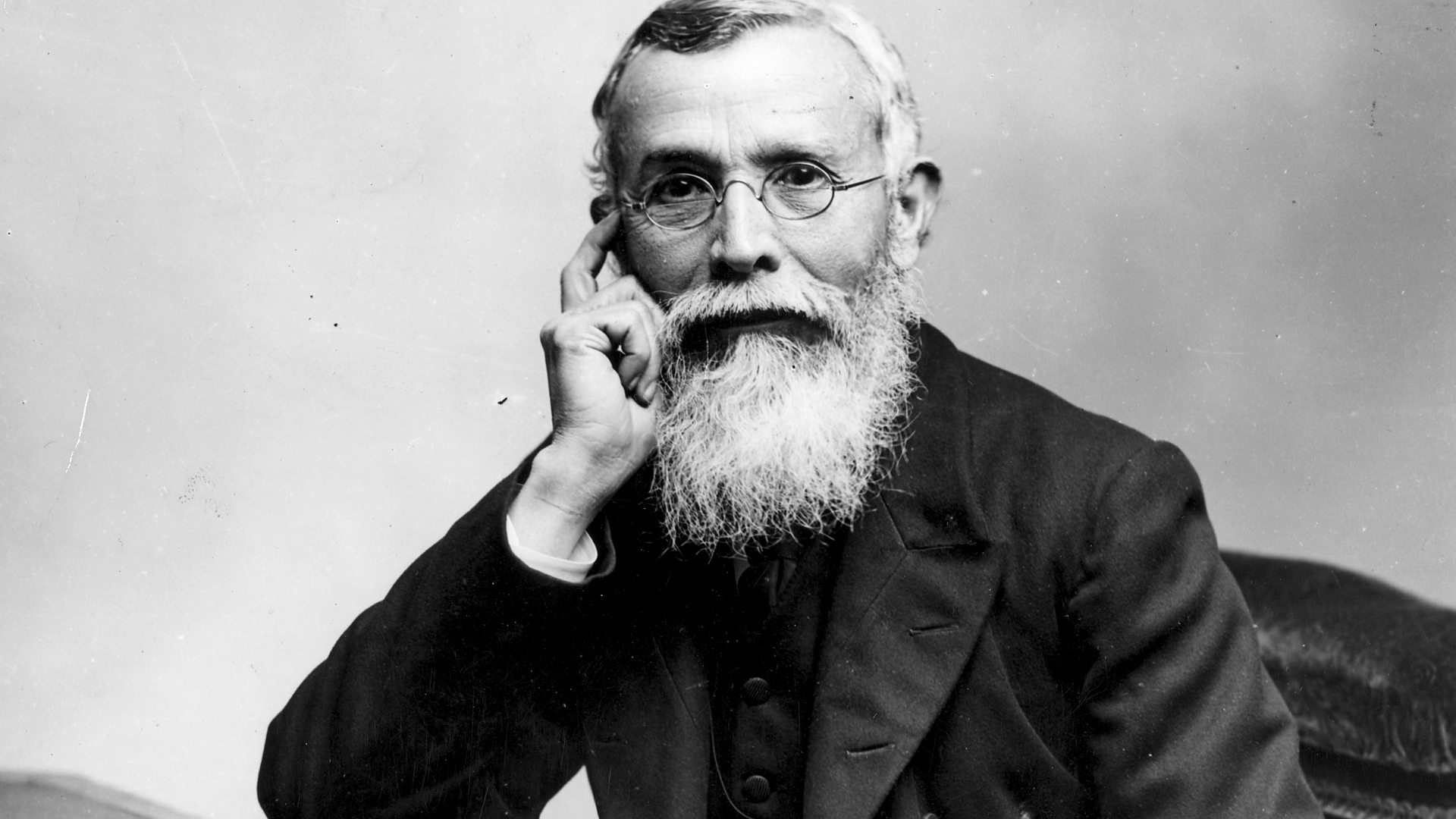 Parsi Times is delighted to share that another commemorative postage stamp on Dr. Dadabhai Naoroji has been designed and will soon be released by the government during his death centenary year. Speaking to Parsi Times, President of the Empire of India Philatelic Society and the Bombay Parsee Association, Vispi Dastur said, “The first stamp on Dadabhai Naoroji was issued on 4th September, 1963, while the second stamp was issued in 1993, to commemorate the centenary of his election to the British House of Commons. He also appears on the Indian National Congress Centenary stamp of December 1985. The current proposed stamp will commemorate his Death Centenary and is due to be released soon.”