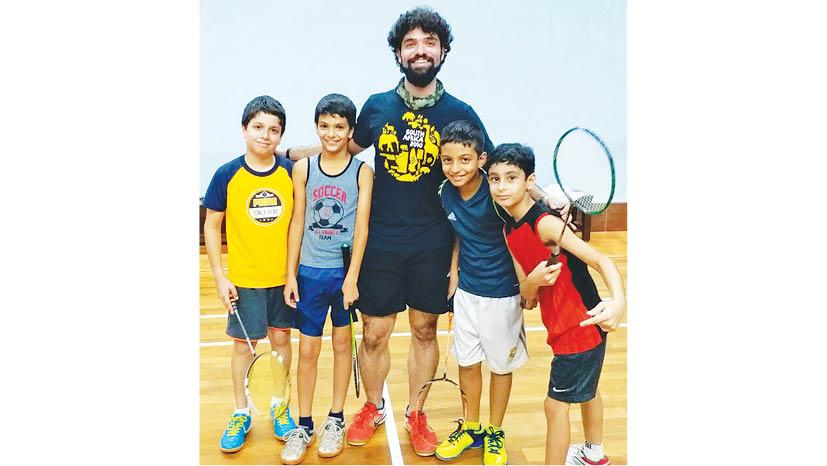 Rustom Baug conducted its inter-house Badminton tournament from 6 – 10 September 2017, at Sir Ness Wadia Memorial Pavilion (SNWMP) where a record of 44 entries were received, and over 74 matches played by participants with ages ranging from 7 to 70, across various categories. The Under-14 finals between Sean 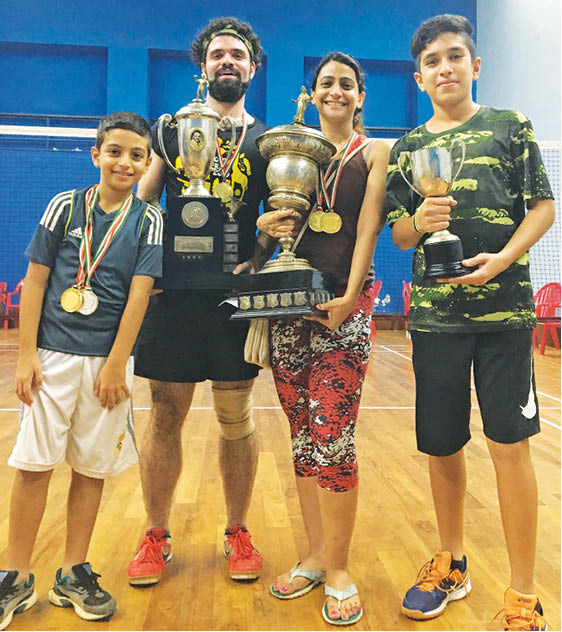 Todiwalla and Rayess Surti was the highlight of the tournament, with Sean emerging victorious, whereas Zarvan Mistry and Farah Dastur won the Men’s and Women’s Singles category respectively. Constant effort and hard work put in by Zarvan Mistry, Xerxes Anklesaria, Khushru Contractor, Farokh Surti, Aresh Wadia and Mahiyar Engineer saw them round off a successful tournament.