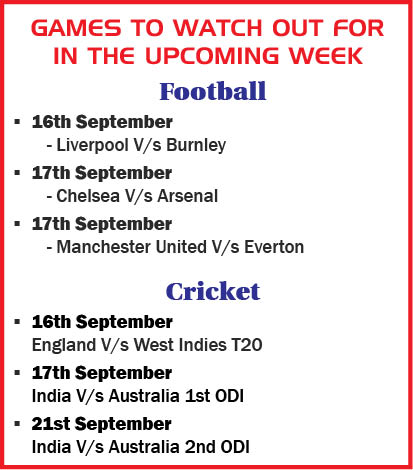 India Win T20 Against Sri Lanka: Indian skipper Virat Kohli’s magnificent 82 along with Manish Pandey’s unbeaten 51, ensured a 7 wicket victory for the men in blue against hosts Sri Lanka in Colombo. With this win, India becomes the first visiting team to whitewash a home-side 9-0 in a tour involving all three formats. Batting first, Sri Lanka made 170-7 in their 20 overs, courtesy a 53 by Dishan Munaweera and a 40-not-out by Ashan Priyanjan. India’s Yuzvendra Chahal was the pick of the bowlers scalping 3-43 in his 4-over spell, while Kuldeep Yadav picked 2 wickets. In reply, India cruised to victory in style with four balls to spare. Unfortunately, Rohit Sharma was sent back with only 9 and KL Rahul managed 24, but thanks to Virat and Manish’s efforts, India sailed home comfortably, finishing at 174-3. Virat Kohli was awarded Man of the Match and Man of the Series.