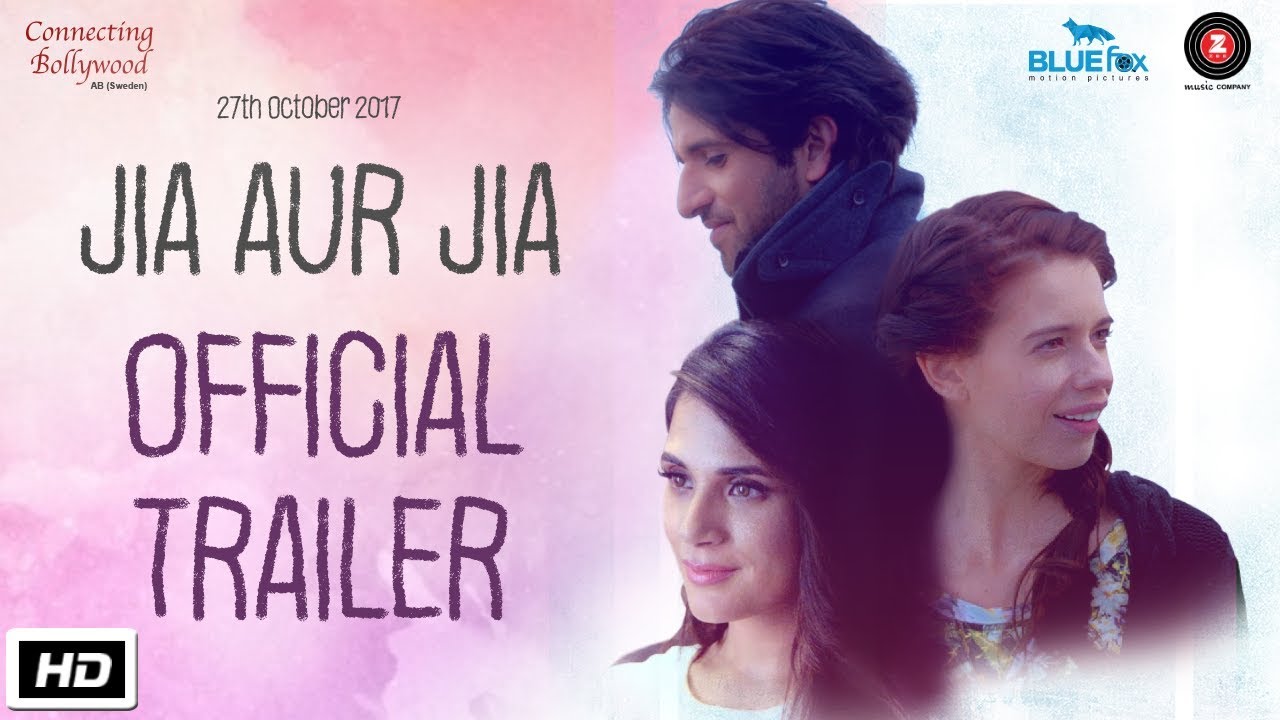 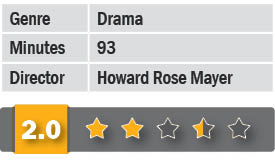 The only reason the director might offer for this film going haywire long before the end is that it was his debut feature.
The premise, although a tried and tested one, promised much more. Two girls, unknown to each other and coincidentally sharing their first name, decide to go on a road trip to Sweden. To save on lodging expenses, their tour operator arranges for them to share rooms. So far, so good.
Jia Garewal (Kalki Koechlin) and Jia Venkatram (Richa Chaddha) are poles apart — while Garewal is gregarious and extroverted, Venkatram is relatively withdrawn and an introvert.
The opening scenes, along with the background score, held out hopes for a frothy, lighthearted entertainer. Instead, what we get is clichéd dialogues (credited to Mudassar Aziz) and a predictable plot — choreographer-turned-director Rosemeyer taking his time to develop a couple of contrived subplots (with the director himself appearing in one of them).
It’s evident that the makers relied heavily on the back stories of the two girls to develop this hour-and-a-half film. But even the dark (read: sad) secrets of the two protagonists are so banal that a third character Vasu Krishna Bergman (Arslan Goni) — yes, you read the Bergman part right — had to be introduced.
Kalki starts off effortlessly in the first half but is unconvincing towards the end. As for Richa Chaddha, this must surely count as one of her most forgettable films. Ditto for debutant Kashmiri actor Goni.
The continuity director, if indeed there was one, deserves a loud thump on the back. When Kalki enters the church, the clock tower shows 10.40.
When she exits after a good deal of time spent within, the clock still shows 10.40. What’s worse, the clock promptly starts chiming. Wonder which clocks in Scandinavia or anywhere else, chime at that odd time?
The only saving grace is the iconic melodious tune of Shankar-Jaikishan’s ‘Jiya o jiya kuch bol do’ from the Asha Parekh – Dev Anand ‘Jab Pyar Kisise Hota Hai’ and the scenic cinematography of Sweden, especially the town of Ystaad. And of course the short runtime of 93 minutes.