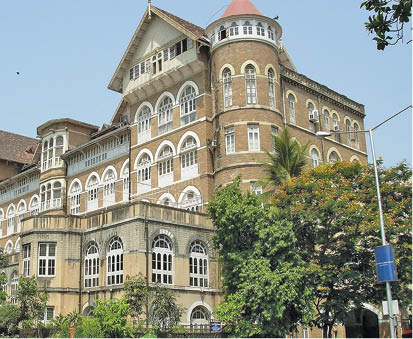 The Royal Bombay Yacht Club (RBYC) is located in South Bombay’s neighbourhood of Colaba, situated behind the Taj Palace Hotel. It has Gothic style architecture and offers sailing facilities. The Bombay Yacht Club was founded in 1846 with Henry Morland as Club Commodore and 30 years later, on the recommendation of Sir Philip Edmond Wodehouse, the Queen Victoria permitted it to add the word Royal to its name. In 2013, after undergoing restoration, the Royal Bombay Yacht Club Residential Chambers received an award of merit in the 2013 UNESCO Asia-Pacific Heritage Awards. 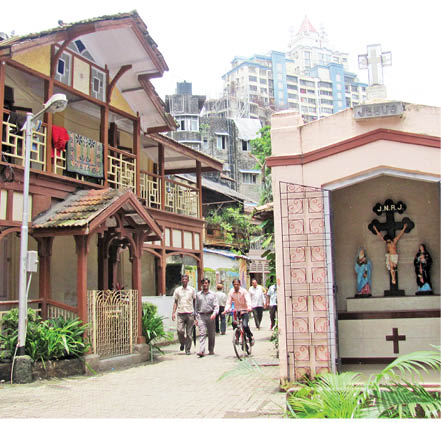 Mathat Pakadi is a quaint Catholic East Indian village that is located in Bombay’s Mazgaon area. It used to be a transit camp set up by Goan residents who migrated to Bombay. It is a beautiful village adorned with Portuguese-style cottages, narrow-lanes, and grottos at the road corners. It is surrounded by Goan Clubs and fascinating churches. It comes under the Konkan region and belongs to the Konkan Division.