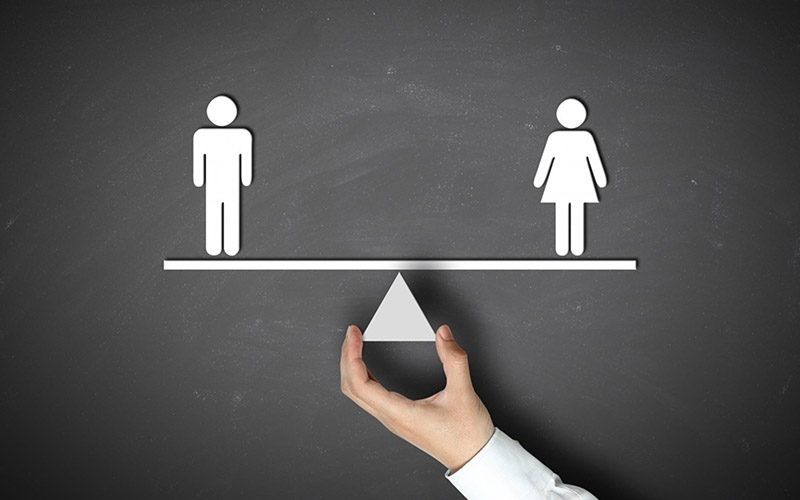 Parsis have been in the national news again and as usual for all the wrong reasons. The ongoing dispute is essentially gender based:

What do the scriptures state in this matter?

What is the current legal position in India with regard to inter-faith marriages among Parsis and the children of such marriages?

A number of religious texts, in particular, the Avestan Vendidad and the Pahlavi Dinkard discourage inter-faith unions. However, it is interesting to observe that no where in these sacred texts does one find any indication that it is acceptable for men to inter-marry but not the vice-versa! Also, while inter-marriage is discouraged, nowhere in the scriptures there is any evidence to declare that one ceases to a Zoroastrian by marrying a non-Zoroastrian.

So, where does gender discrimination stem from? It’s mainly historical and not necessarily doctrinal! Based on various affidavits and the evidence led before the Bombay High Court more than a hundred years ago in the famous Parsi Punchayet Case [as reported in (1909) 33 ILR 509 and 11Bom.L.R. 85], Justices Dinshaw Davar and Frank Beamon, had observed and come to the conclusion that the Parsi community consists of:

Clearly, this over a century old legal definition does not include the children of Parsi mothers by ‘alien’ (non-Parsi) fathers who have been duly and properly admitted into the religion. One must remember here that over a hundred years ago it was largely, if not only, Parsi men who were marrying or worse still, keeping non-Parsi mistresses. There was a vested interest in pushing the theory in court that the Parsis community followed a patriarchal system despite the scriptures upholding gender equity.

In 1925, another case surfaced in Rangoon concerning Bella, the orphaned daughter of a Goan Christian father and a Parsi mother, who was brought up in a Zoroastrian household in Rangoon from early infancy, and whose ‘navjote’ was duly performed by an ordained Parsi Zoroastrian priest. In this case [Saklat vs Bella, reported in 1925 Bom LR at page 161] the Judicial Committee of the Privy Council held that Bella, despite her ‘navjote’ having been performed “was not entitled as of right, to use the fire temple (in Rangoon), or to attend or to participate in any of the religious ceremonies performed therein.”

More than a century has elapsed since Davar and Beamon made their observations with regard to who is a Parsi Zoroastrian! However, today, more Parsi women than Parsi men are marrying outside the community and are feeling very discriminated against.

What is the position in law with regard to Parsi women who choose to marry outside the fold under The Special Marriage Act?

Let us refrain from further comment or analysis with regard to interpretation of the law, as this particular issue is currently sub-judice.

Does the Zoroastrian Religion Discriminate Between the Sexes? The status of a woman in Zoroastrian society has always been highly emancipated and elevated. In fact, a fundamental precept of the Zoroastrian religion is gender parity. Men and women are treated as equitable and history is replete with examples of women who were trained like men to ride a horse and use weapons, fight in battles and even rule as monarchs of ancient Iran. In the Avesta, man is addressed as Nmano pati which means ‘Lord of the House’ and woman as Nmano pathni which means ‘Lady of the House’, with both playing different, yet complementing roles, at an equitable position. The status of a wife in a Zoroastrian household is on par with that of her husband. During the Sasanid era, women were highly emancipated as indeed they are even today, with the right to hold property and represent or defend herself before a judge in court. Women also enjoyed the freedom to choose their own life-partner and widows were allowed to remarry. A Pahlavi text by the title Madigan-i-Hazar Datistan (the Digest of a Thousand Points of Law) deals exhaustively with the rights of a woman in her role as mother, wife and daughter. Noted Zoroastrian scholar Dr. I J S Taraporewala whose translation of the Gatha is still considered the most lucid states: “It is rather remarkable that three out of the six Holy Immortals should represent the masculine aspects of God and the other three the feminine aspect. This is but one of the many hints we get in Zoroaster’s religion of the absolute equality of the sexes.” Rightly do we pray in the Yasna Haptanghaiti: “May a good ruler, man or woman, rule over us in both the (spiritual and physical) realms!
Noshir H. Dadrawala
Latest posts by Noshir H. Dadrawala (see all)

It’s about time buddy to propagate this awareness.

The enlightened perspective you shared is profound and in sync with the spirit of Zarathushtra’s message.

A woman in the role of a
‘MOTHER’ is the source of creation.

Each and every woman carries in her
the seed to become a MOM.

That’s why I truly believe that:

Every MOMent
Honor your MOM.

With love and light from

Each and every woman carries
in her the seed to become a MOM.