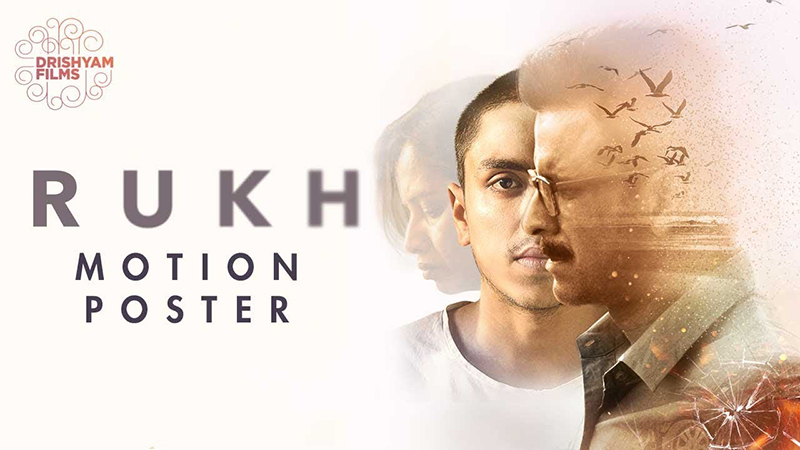 Manoj Bajpayee is one of the triumvirate of our current actors- Irrfan Khan and Nawazuddin Siddiqui being the other two- who have challenged the oft-believed perceptions of commercial films, even while making mainstream cinema their very own.
Caught in the quagmire of business politics and wrongdoings, Divakar Mathur (Bajpayee) attempts to expose his partner Robin (Kumud Mishra in an extended ‘special appearance’) even while extending a helping hand to his junior colleagues who would be financially affected by the shutdown of their factory. And when a fatal car crash claims Divakar’s life, his 18-year-old son Dhruv (Adarsh Gaurav) returns from his boarding school to cremate his father and investigate the cause of his death – accident or foul play.
Producer Manish Mundhra, after his recent quasi-political ‘Newton’, brings us a story of deceit and mistrust on the one hand and non-abiding loyalty on the other. The major part of the story revolves around Dhruv meeting his father’s business associates and decoding the cause of his death.

In ‘Rukh’ (attitude), Bajpayee’s portrayal as the son of a retired army officer grappling to come to terms with not only his family but himself is convincing and overwhelming. Director Atanu Mukerjee, in his debut feature, has explored the complexity of human relationships. The unspoken scenes between Dhruv and his mother (Marathi actress Smita Tambe) are some of the more compelling ones in the film, as are the confrontation scenes between Manoj Bajpayee and Kumud Mishra. While Bajpayee brings a great deal of subtlety to his performance, Mishra, with his constant enigmatic smiles, is passable as a criminal business tycoon. The two songs by composer Amit Trivedi (Dear Zindagi, Secret Superstar) does not detract from the flow of the narrative. Even at under two hours, the film lacks the required pace. In building up each character, the film stops short of being a thriller. But the performances of the three main actors – Bajpayee, Gaurav and Tambe – make it a decent watch, if you don’t mind the unhurried pace of the film.