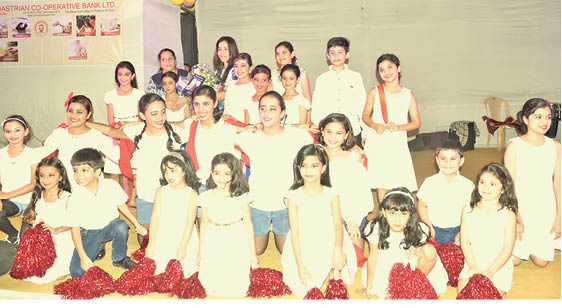 Vada Dasturji Khurshed Dastoor, Homai Daruwalla and Yazdi Desai addressed the gathering, followed by the release of Bharucha Baug memorabilia. The entertainment for the evening consisted of a Lucky Dip conducted by Vispy Irani and dance performances by the colony children organised by Mehroo Patel and choreographed by Pervin Patel. With Udaan resuming the stage with soulful orchestra, the function which was attended by around seven hundred people, concluded with a vote of thanks to all members of BBRWA, followed by a sumptuous dinner.

View all posts by Sohrab Jesia →