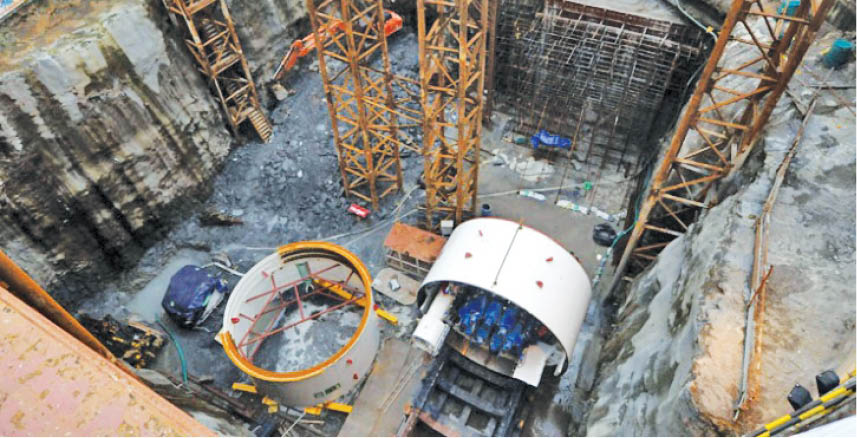 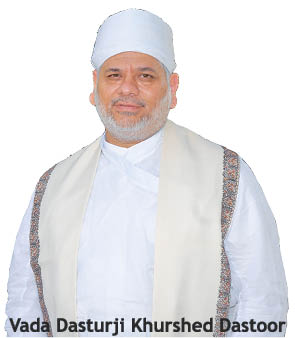 The past couple of months has seen the Community divided yet again over the supposed ‘religiously intrusive nature’ of the Metro 3 alignment issue, routed Colaba-Bandra-Seepz, which passes under/close to the H B Wadia Atash Behram (on Princess Street) and the Anjuman Atash Behram (near Marine Lines Station) and could also affect the water table of Bhikhaji Behram well.

Dasturji Dr. Firoze M Kotwal and Dasturji Dr. Kaikhusroo Jamasp Asa have addressed their disapproval of the same in a letter addressed to the Prime Minister asking him to reconsider the alignment of the Metro. Many Community members are apprehensive about the route passing under the kebla or the sanctum sanctorum of the Atash Behrams. An excerpt from the letter reads, “Consecration of an Atash Behram Padsaha (Spiritual King) is an elaborate and complex process, which takes over a year of teams of high-skilled priests to consecrate and enthrone the sacred fire. Today, we do not possess the capability or the ritual skills to consecrate such sacred Fires… An Atash Behram is a composite whole comprising not just the consecrated fire enthroned in the sanctum sanctorum but also includes, within this definition, the whole edifice within which the fire is housed. Further, during the process of consecration and enthronement, the holy fire is linked spiritually, to the earth below it, from which it draws sustenance.”

Vada Dasturji Khurshed Dastoor, High Priest of ‘Iranshah’ and member of the National Commission for Minorities sought an appointment with Mumbai Metro Rail Corporation Limited (MMRCL) and visited the site office of MMRCL on the 28th of October in a move to know the actual facts and placate the Community. Later, MMRCL sent out a Press Statement stating they had provided convincing data about the tunnel alignment not coming in the way of the well or the sanctum sanctorums of the Atash Behrams.

Expressing a sense of misplaced agitation, some community members have taken to social media, stating their disappointment and also maligning some of the leaders of the community, including Vada Dasturji Khurshed Dastoor. “I do my duty and carry out my responsibilities with a pragmatic view in life with my actions, not with instigative words and baseless accusations on social-media platforms. My visit to MMRCL’s site office was a long drawn one and they provided me with a detailed and authentic understanding of the Metro 3 alignment, along with site maps and relevant professionals answering all my queries. I state for a fact that the Metro tunnel alignment will in no way be running underneath the sanctum sanctorum (kebla) nor beneath the prayer hall of the kebla of both, Anjuman and Wadiaji Atash Behrams, which was the main disturbing issue for our community members. The Metro authorities went to the extent of assuring me that none of our holy stuctures will be damaged during the process.” said Dasturji Khurshed Dastoor.

Yet Dasturji and a few others, have been at the receiving end of unnecessary criticism. “Unfortunately most of our community members end up getting misled by the loud noise made by some ill-intentioned miscreants. They believe the convoluted (mis)information doled out, which is meant to incite disunity in the community, as opposed to relying on actual facts, data and reason. However those of us who stay focused on the right path, don’t need to make a noise, as the truth surfaces – one way or the other, it’s always a matter of time. I would like to share a very relevant quote here, from the Ahunavaiti Gatha (Yasna 31:17)

“Which of the two the Righteous One shall choose,
And which the False One, as the better Path –
Let Wise Ones to the Wise this secret tell;
Let not the Ignorant lead men astray;
Reveal, O Mazda Ahura, to us
The secret of Thy Love, of Vohu Man.”