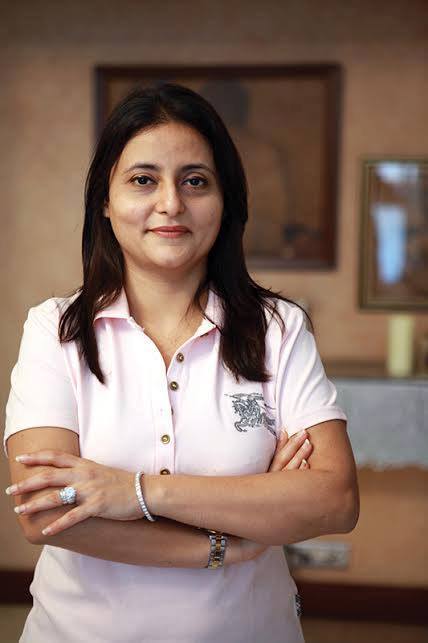 On Thursday, 7th December, 2017, the case of Goolrukh Gupta, came up for its first hearing in the Supreme Court. Goolrukh had married out of the Parsi Community and is currently fighting for her rights to continue practicing Zoroastrian and not be barred from entering fire temples and the Towers of Silence. A bench comprising Chief Justice Dipak Misra and Justices A K Sikri, A M Khanwilkar, D Y Chandrachud and Ashok Bhushansked, have asked the Valsad Parsi Anjuman in Gujarat to reconsider Goolrukh’s plea and to acquiesce on her attending the last rites of her parents in the Tower of Silence, as and when he passes away, while observing the fact that she hasn’t ‘surrendered her affection to father’.

The Supreme Court declared that marriage could never be a ground to denude the civil rights of a woman. The Bench also considered the gender inequality fact that a Parsi man marrying outside the community was not barred from the Tower of Silence but a woman was. Disagreeing with Bombay High Curt’s ruling that a woman’s religion merges with her husband’s faith after marriage, the SC observed the following vital aspects with regard to the rights of inter-married women like Goolrukh:

The Parsi Community seems divided about this issue. Some progressive activists believe that such archaic and dogmatic views should not dictate or control a woman’s identity or right to practice the religion of her choice and that Parsi women should be given equal legal rights as Parsi men. However, the traditional sect of the Community opposes the above viewpoint on a religious basis as also on the Gujarat High Court ruling that had ruled against Goolrukh’s earlier appeal.

The court said that if the Anjuman agrees to permit the petitioner to attend her father’s funeral, then it would not proceed with the matter as then it would be of academic interest. Goolrukh’s lawyer and sister, Shiraz Patodia, who is also inter-married, has expressed a sense of hope for a positive outcome from the Supreme Court, which has directed the next hearing for the 14th of December, 2017.