A joint initiative of Reliance Industries and Mumbai Metropolitan Region Development Authority, the Jio Garden is a 13,000 square metres green lung located in Bandra Kurla Complex. With a 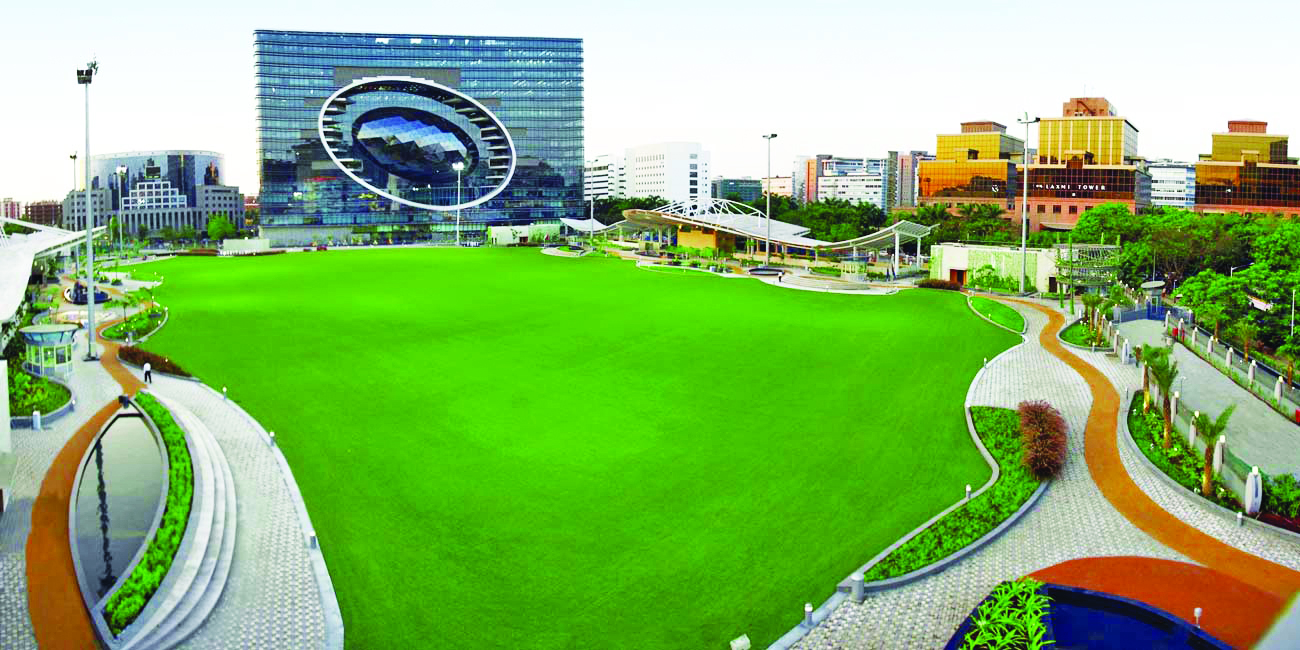 parking lot of two underground levels spanning 33,546 sq. metres each, and a total capacity to park 2,000 vehicles, the Jio Garden comprises 4G-enabled services, driver lounges, public address and security systems. Frequently used as a concert venue, the grass is synthetically made from polymer and includes one of the largest, multi-purpose non-toxic synthetic turf installations in Asia.

Haji Ali Dargah is one of India’s most popular religious landmarks, situated 500 yards from the Mumbai shoreline in the middle of the Arabian Sea, off Lala Lajpatrai Marg. The structure was erected in the early 19th century after the Trust was legally formed as an entity in 1916, and houses the tomb of the Muslim Saint, Pir Haji Ali Shah Bukhari. It is noted that about ten to fifteen 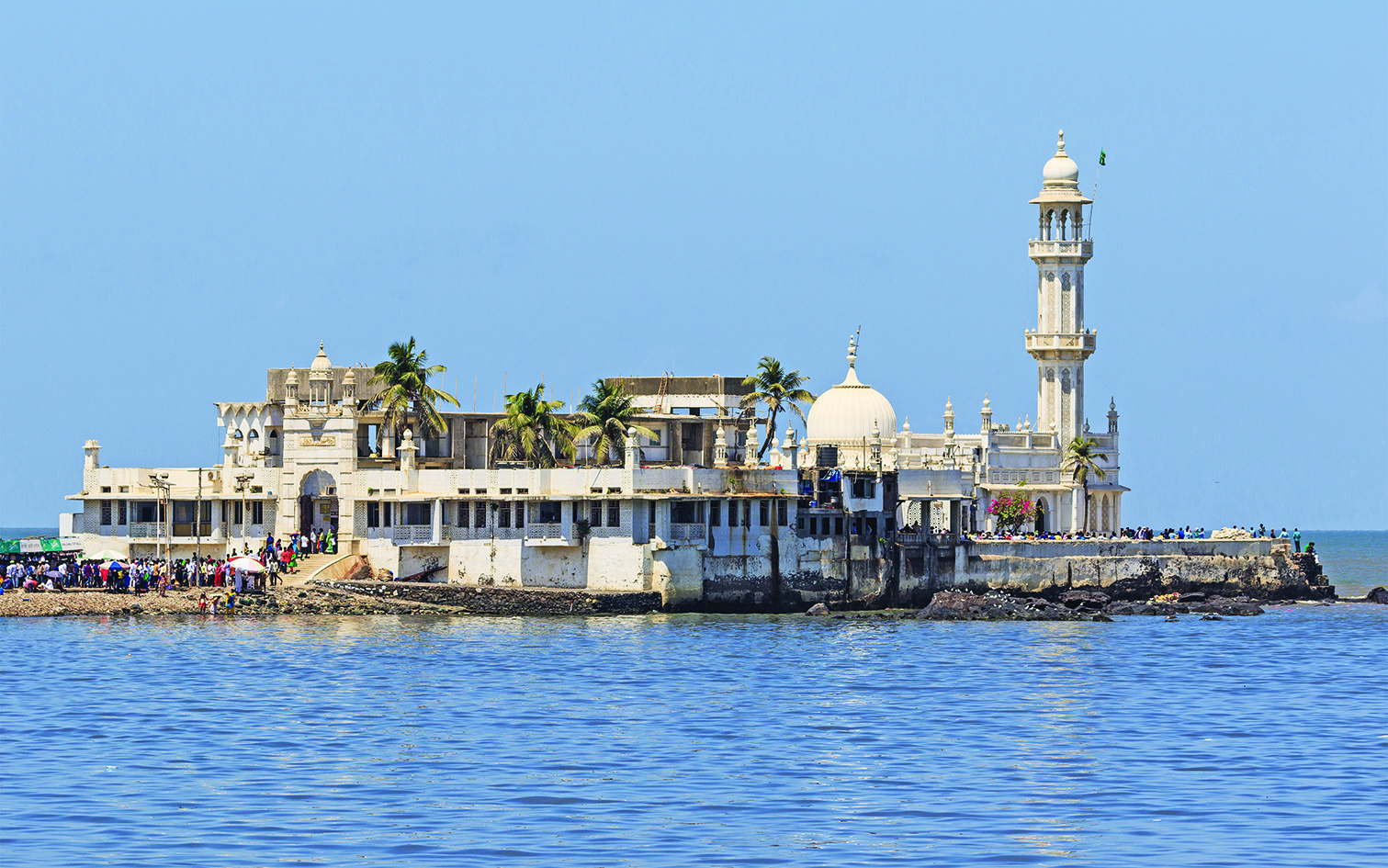 thousand people visit the Dargah daily. The number of visitors increases to thirty thousand on Thursdays, Fridays and Sundays.