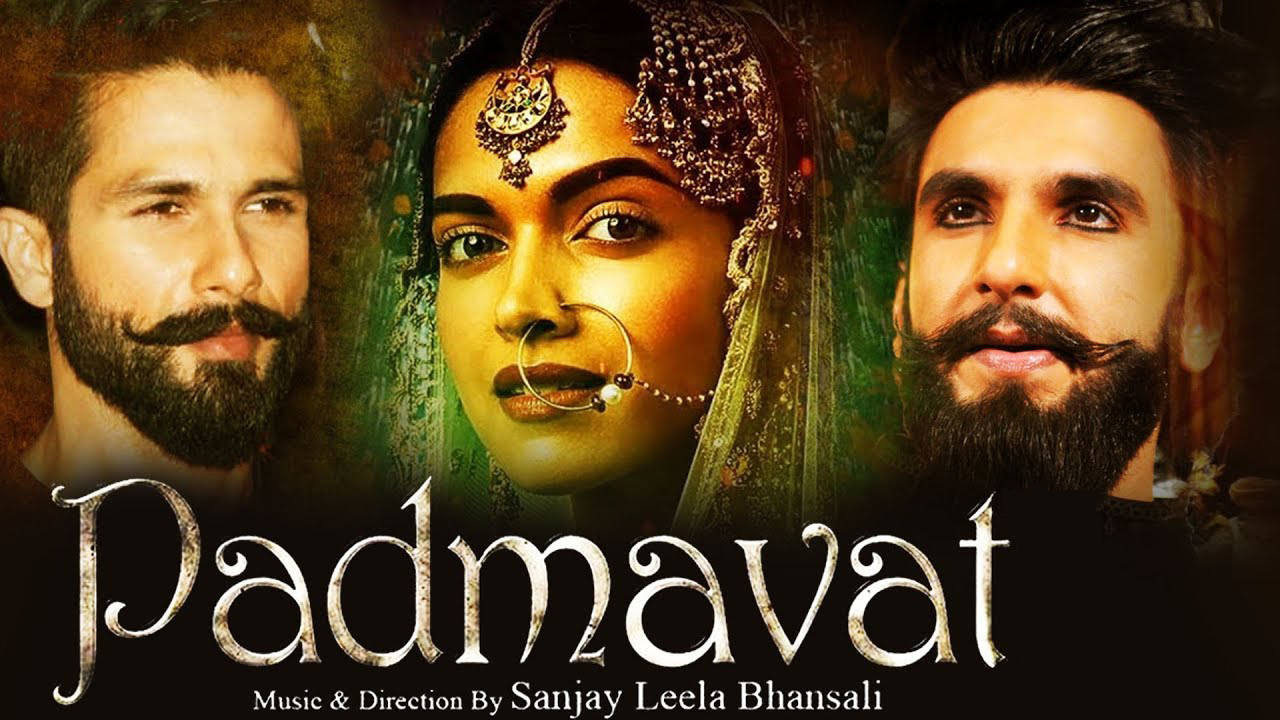 History is seldom recorded by the vanquished and, as such, is frequently inaccurate. The film opens to a slew of disclaimers, no doubt prompted by the dictates of the censors to appease the ‘senas’ who had objected to the inaccuracies in the film, which is inspired by the Sufi poet, Malik Muhammad Jayasi’s 1540 epic poem, Padmavat.

This opulent saga opens to a fleet-footed Padmavati (Deepika Padukone) accidentally shooting an arrow into the shoulder of the Rajput ruler of Chittor, Maharawal Ratan Singh (Shahid Kapoor). That quickly turns into the proverbial cupid’s arrow as Padmavati is crowned Queen of Chittor. Meanwhile, in Delhi, Sultan Jalaluddin Khilji (Raza Murad) is slain by his arrogant and ambitious nephew Allaudin (Ranveer Singh) who is anointed the new Sultan. His modern day Naradmuni, who has a score to settle with the Rajput King, tells him that neighbouring Queen Padmavati is the most beautiful woman in the world. Allaudin’s quest to lay his hands on her, literally, forms the core of Bhansali’s film, luxuriant in spectacle (one could be forgiven for mistaking it a costume drama) but sadly, lacking in substance.

Shahid Kapoor is restrained in the role of the trusting monarch while Padukone looks the part of an alluring and bewitching queen. Aditi Rao Hydari, as Allaudin’s wife Mehrunissa who distances her egocentric husband from Padmavati, has little to do. But, in an underwritten role, as Malik Kafur, Allaudin’s eunuch bodyguard, it is Jim Sarbh who shines – perfecting the Arabic accent he used so dramatically in Neerja. In an already extended runtime of 163 minutes, the final quarter hour seems exaggerated and contrived, with a pregnant woman and teenaged girl advancing laboriously towards mass self-immolation.
The sound design (Bishwadeep Chatterjee), cinematography (Sudeep Chatterjee) and Bhansali’s score (Khali Bali, in my opinion, being the most vigorous and spirited piece of choreography on the Hindi screen) embellish this film, reportedly the first IMAX 3-D Hindi film.