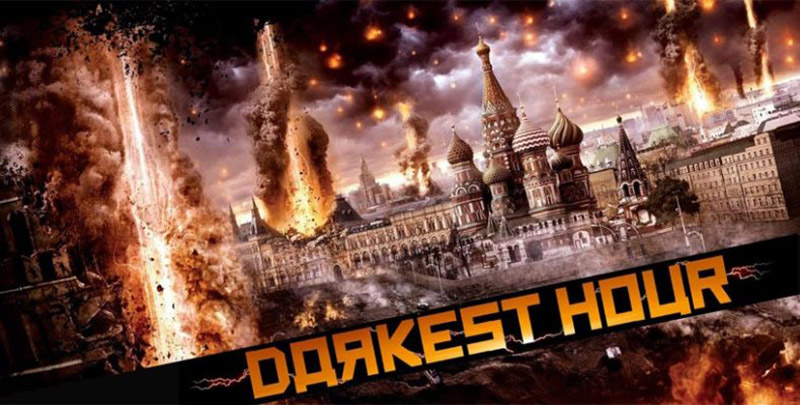 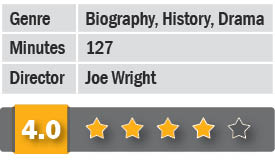 That famous victory sign, the pugnacity of the man, the perennial cigar in his mouth with those protruding jowls under the bowler hat and the oratory skills which earned him the 1953 Nobel Prize for Literature, are all brought to screen via an intense portrayal of two-time British PM Winston Churchill by Gary Oldman.

The film begins just before the onset of summer in 1940, when Hitler was ruthlessly conquering continental Europe and posing a grave threat to the British Isles – lest Geography escape the human mind, the viewer is reminded on more than one occasion that Britain is an island – culminating in the stepping down of Neville Chamberlain  (Ronald Pickup). Churchill is appointed as consensus PM much against the wishes of doubting monarch King George VI (Ben Mendelsohn). Director Wright and writer Anthony McCarten, with considerable assistance from Kazuhiro Tsuji’s prosthetics and make-up and undoubtedly the histrionics of Oldman, have created a chilling likeness of the oft-quoted Churchill. His affable relationship with wife Clementine (Kristin Scott Thomas) and the now-haughty, now-benevolent relationship with secretary Elizabeth (Lily James) too is well-documented.
Churchill’s rationale behind the evacuation of the 300,000-odd troops trapped at Dunkirk  (the eponymous film released last year) and the reason why Britain shouldn’t capitulate before a rampaging Hitler are evocatively borne out by Oldman; so also is the radio broadcast to the nation. While the film mostly depicts behind-the-scenes of the war cabinet and military tacticians, the public ride in the underground seems a tad stretched. The cinematography by Bruno Delbonnel and Dario Marianelli’s score, in his fifth association with Wright, are the other highlights of the film.
It’s a virtual one-man-show by Gary Oldman who features in almost every frame. The Academy has generally favoured biopics and it would be a wonder if Gary Oldman isn’t seen flashing the famous V sign on 4 March while earning himself his first Oscar!