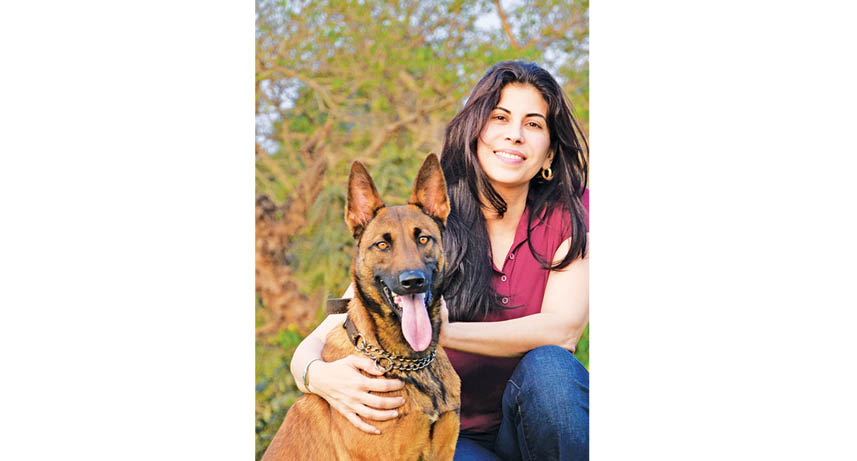 Leading Canine Behaviourist and Trainer, and Parsi Times columnist (Pet Puja) Shirin Merchant was recently felicitated with the ‘First Women Award’, organized by Ministry of Women and Child Development at Rashtrapati Bhavan on 20th January, 2018. Hosted by Maneka Gandhi, Union Minister for Women and Child Development, Shirin was felicitated by the Hon’ble President of India, Ramnath Kovind for her contribution to canine training programmes and for presenting her views at the International Forum of Association of Professional Pet Dog Trainers (APDT). 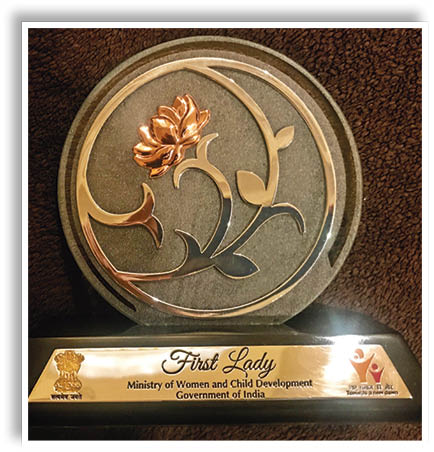 Awarded to various women from diverse fields, the awards felicitate women who have transcended barriers and are declared to be the ‘first’ or pioneers in their respective fields. India’s first canine behaviourist, Shirin, has been working with canines since 1995, pioneering the concept of ‘assistance dogs’ in India to assist those with physical challenges. She also trained the very first batch of civilian dogs for Search and Rescue work in India. She is the only Indian/Asian, as also one of only nine in the whole world, to have an accreditation from the KCAI – Kennel Club of England, having been awarded the prestigious International Commendation Award for ‘Trainer of the Year’ by the KCAI at Cruft’s Dog Show in 2015.

In 2016, Shirin became the first Indian to be invited to the Annual Association of Professional Dog Trainers Conference in Las Vegas, USA, and has also directed and produced Asia’s first educational dog TV show, ‘Unleash With Shirin Merchant’. Parsi Times congratulates Shirin Merchant for doing the Community, the country and our leading weekly, Parsi Times, proud!