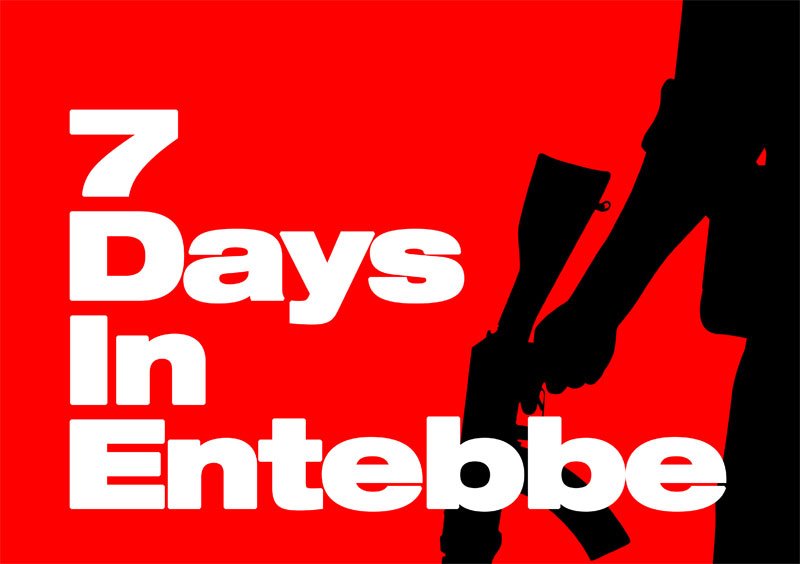 The political predicament in the Middle East has been at the forefront of humanity since the past several decades, exacerbated by the Munich Olympics massacre in 1972,  followed by the evacuation of hostages at Entebbe, Uganda on 4 July 1976.
Within a year of the latter, three films were made on the Entebbe incident — ‘Raid on Entebbe’, ‘Victory at Entebbe’ and ‘Operation Thunderbolt’. Forty years later comes ‘7 Days to Entebbe’, a film structured around five subplots — the climactic hostage rescue, the political drama in the Israeli cabinet meetings between chain-smoking PM Yitzhak Rabin (Israeli Lior Ashkenazi and his staid Defense Minister Shimon Peres (British Eddie Marsa), the moralistic verbal exchanges between the German revolutionary hijackers Wilfred Bose (Daniel Bruhl) and Brigitte Kuhlmann (Rosamund Pike), dance recitals of the Batsheva Dance Company and the interaction between an Israeli Defense forces commander and his girlfriend who resents his going away for the rescue mission: the last two subplots being interwoven.
Director Jose Padiha and writer Gregory Burke seem obviously unsure as to which plot to be given maximum footage — in the process marking out this latest Entebbe outing to be unattractive to the viewer who expected the rescue drama to dominate proceedings.
The seven days commence on 27 June 1976 with four of the five subplots being played out intermittently — the rescue act meriting barely ten minutes.
If the casting of American Yaphet Kotto as Dada Idi Amin in the 1977 ‘Raid at Entebbe’ was inspired and astute, the British Nanso Anozie essaying the African despot here is an aberration. The exchanges between the Israeli PM who prefers to negotiate and the hardliner Peres are some of the more watchable moments of the film; so too is the choreography by Obad Naharin.