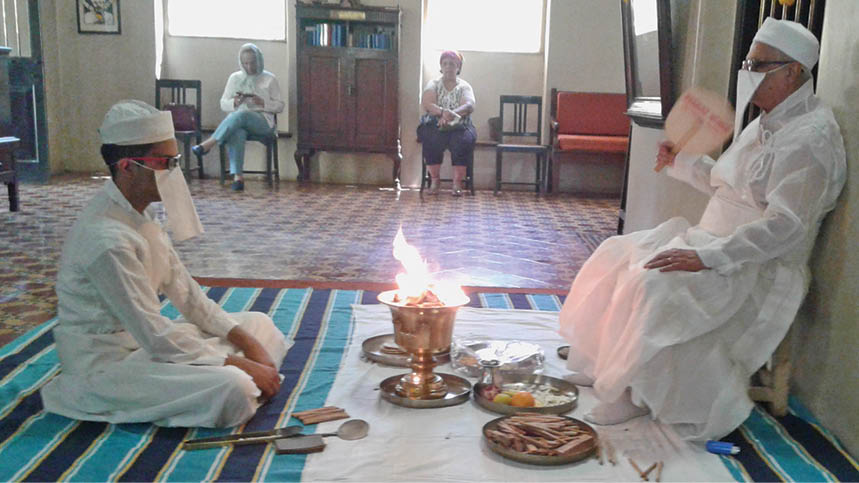 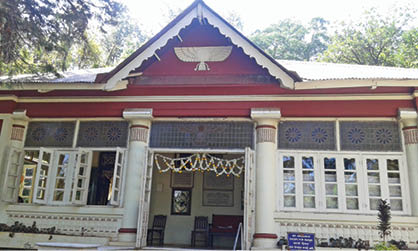 .Seth Nanabhoy Bejonji Choksi Dar-E-Meher at Panchgani commemorated its 87th Salgreh on 22nd April, 2018, with a Khushali nu Jashan performed by Panthaki Er. Hoshang Bhandara and Er. Taronish Kotwal, followed by a Humbandagi. Making the most of the occasion, Er. Hoshang thanked and praised the Trustees of the Dar-E-Meher for renovating the Panthaki quarters and praised Kersi Khambatta, who contributed his time in cleaning and readying the Agiary for this auspicious occasion. The eventful day concluded with distribution of chasni to all present.