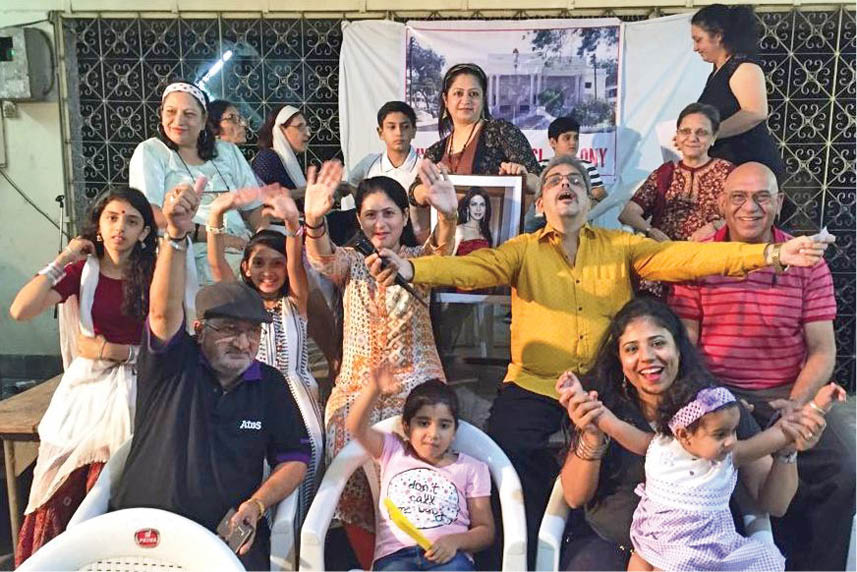 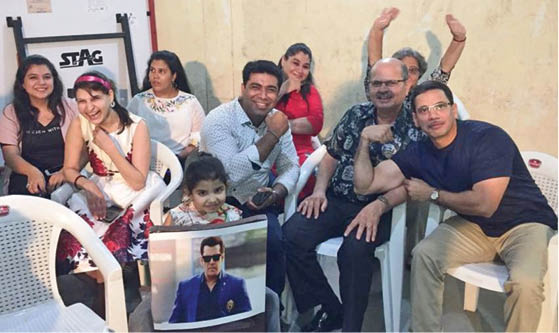 The residents of the Bai MN Chenoy Agiary Housing Complex in Hyderabad held a Bollywood Night and Antakshari competition on 16th June, 2018. Organized by Fram Desai, 15 members from six to sixty years of age participated in the event, regaling with old and recent Bollywood melodies and dances, which garnered loud applause. Judges Dilnawaz Italia and Kerfegar Antia declared Kenisha Jilaa, Richelle Italia and Hitaisha Adrishti as winners. This was followed by an ‘Only Bollywood Antakshari’ competition comprising four teams – ‘Priyanka Chopra’; ‘Salman Khan’; ‘Shahrukh Khan’ and ‘Deepika Padukone’. Team ‘Priyanka Chopra’ won, followed closely by team ‘Deepika Padukone’ as Runners-Up. The ‘Best Dressed’ award was given to Zarine Jilla and Jimmy Hormusji. The event ended with a vote of thanks by Kerfegar Antia who expressed gratitude for the Trustees and all who came together to make the event a success; followed by a rendition of `Chaiye Hame Zarthusti’.