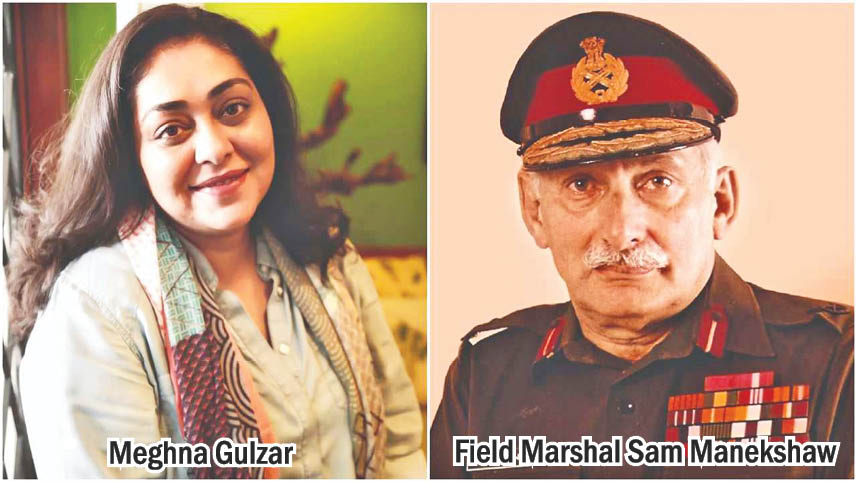 The life of Field Marshal Sam Manekshaw is set to be documented by ace filmmaker Meghna Gulzar in a biopic produced by Ronnie Screwala. Sam Maneckshaw’s career spanned over five decades and he participated in five wars as a significant leader of the Indian Army. He is widely respected for his contributions as the Chief of the Indian Army during the Indo-Pakistan War of 1971.

“The life that the Field Marshal lived is vast and rich so it’s quite daunting to be able to do justice to it in just two hours on celluloid. We are currently in the early stages of writing while research has been on for a year because it’s an exhaustive subject. The film requires tremendous prep. One part of the film will be set in the era of the ’71 war which is a whole new world,” said Meghna Gulzar.

Producer, Ronnie Screwala said he is backing the film as he feels India needs more role models. “When it comes to Sam Manekshaw, it’s a story that must be told and it’s not only about him being India’s first and only Field Marshal or being at the forefront of the wars we fought against Pakistan, but also about it being an inspirational story. I am also related to the Manekshaws from my wife, Zarina Mehta’s side. Meghna and I were talking about how I loved what she did with Talvar, so when we got Sam Manekshaw’s story on the table, it took her a few seconds to say that it is what she would like to do after Raazi,” said the producer.